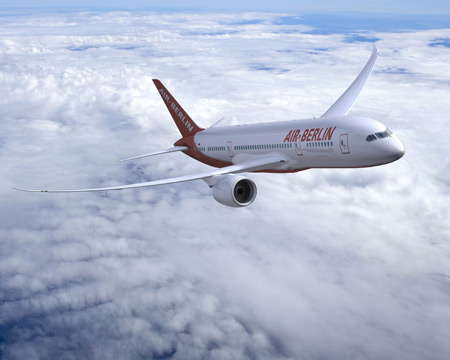 By admin on 7th February 2010 in Iraq Transportation News

"Air Berlin" the second-largest airline, in Germany, , announced on Thursday the opening of direct flights from Munich to Iraq this week, intended to rival Lufthansa’s direct route to Iraq next summer.

According to a statement issued by the company, flights will run every two weeks to Erbil and Sulaymaniyah in the north of the country and to increase the frequency of flights from next summer.

Lufthansa announced the resumption of direct flights from Germany to Baghdad starting next summer after a 20 year suspension.

Air France announced on Thursday it was considering the possibility of resuming direct flights to Baghdad, which were suspended since the first Gulf War.