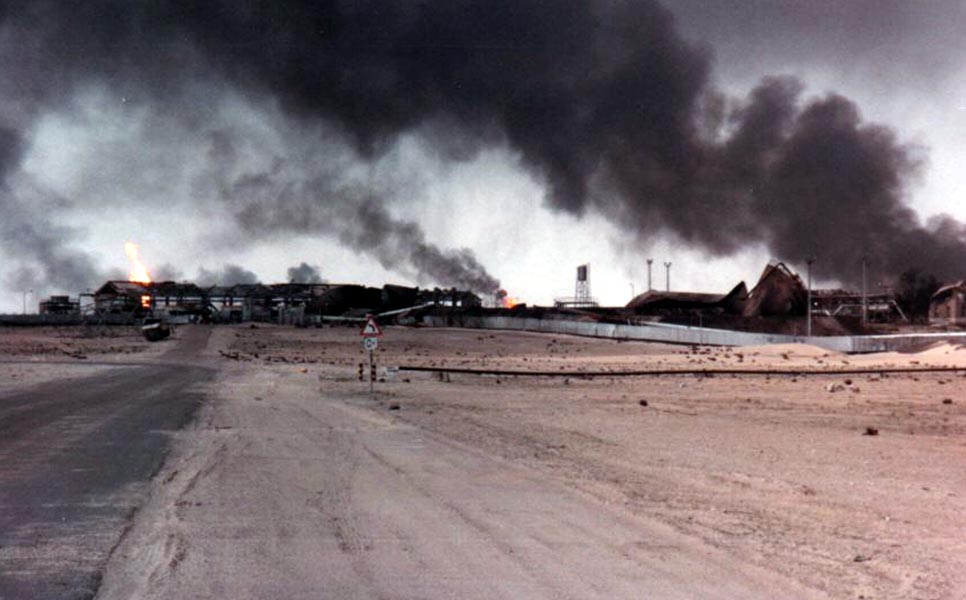 The Iraqi government has called on Kuwait to end the debts discussion ongoing since the invasion of the former regime in August 1990.

"The committee charged by the Iraqi government did not succeed so far in resolving the debt file and ended the discussion about this issue with Kuwait that we have extensive relationships with," he said.

Al-Dabbagh called the members of Kuwait's parliament and the government not to rely on media escalation media and to follow the dialogue means.

The Kuwaiti debts reached to 52 billion (b) US dollars, Iraq paid 21 billion (b) dollars over the past years.

The President of the former regime Saddam Hussein issued his orders on 2 August 1990 for the Iraqi army to invade Kuwait, and after the invasion the Iraqi forces stayed in Kuwait for six months, and the former regime refused the mediation of official delegations around the world to withdraw from Kuwait, thus leading to the formation of an international coalition of a number of Arab countries to liberate Kuwait from Iraqi control.