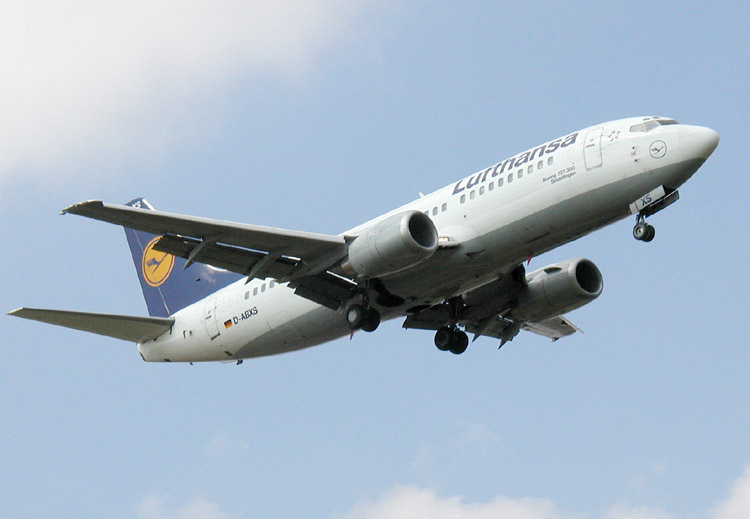 By Editor on 15th July 2010 in Iraq Transportation News

One of the fastest growing business jet destinations wasn't much more than a smoking hole a few years ago but Baghdad is back. According to BusinessWeek, Lufthansa will start scheduled service next week and Royal Jet, which operates 11 corporate aircraft is reporting brisk business carrying oil executives and other business leaders to the calmer and gentler Iraqi capital. "The constantly improving security situation combined with ongoing reconstruction and investment has created ideal conditions for private aviation into and out of the country," John Morgan, Royal Jet's vice president for commercial operations told BusinessWeek.

The dissolution of Iraqi Airways by the government as a tactic in a dispute with Kuwait created a gap in airline service and several Middle Eastern carriers jumped into the market earlier this year. Lufthansa will be the first airline from outside the region to return. British Airways and Air France/KLM are pondering resumption of service, while Austrian Airlines are planning to offer scheduled flights from Vienna to Baghdad from 31st October.

The Iraqi government is dissolving Iraqi Airways to prevent Kuwait from seizing aircraft in foreign countries where it has filed suit to get compensation for 10 Kuwaiti Airlines aircraft plundered by Iraqi forces in the 1990 invasion of Kuwait. Iraqi Airways remains in business on domestic routes and flying to a few countries where there is no legal action waiting for it.

“This is an exciting period in the re-establishment of the Iraqi aviation industry,” observes William Wakeham, Managing Director of Anglo Arab Insurance Brokers. “Many of our client companies are flying more of their people more frequently into, out of and within Iraq, so we know that the demand is there.”