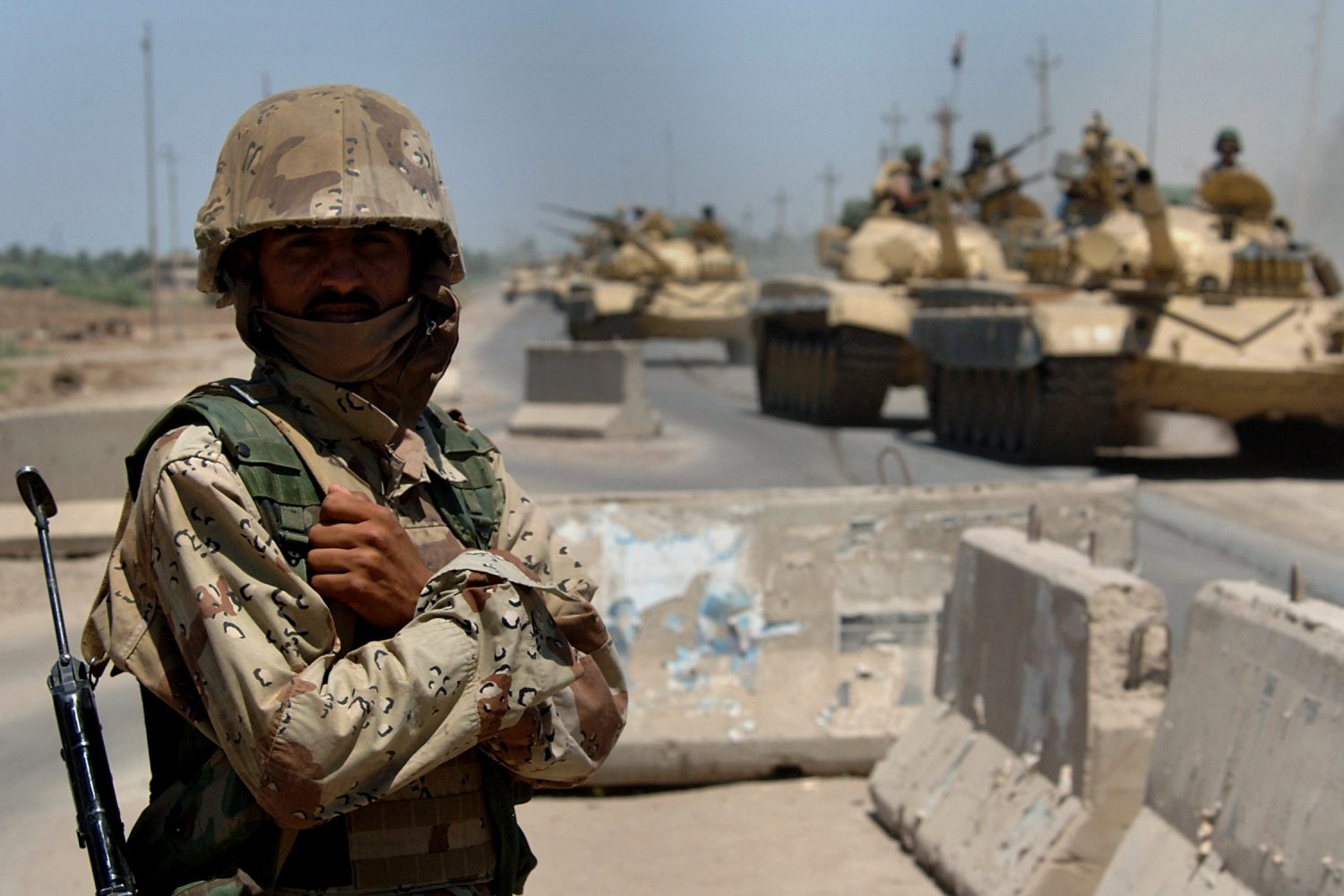 The capital has 870 security checkpoints, which have been blamed for slowing an already congested city down and inhibiting productivity. Some commuters must stop at half a dozen checkpoints each morning, sometimes waiting for an hour at just one of them.

Many residents find the checkpoints risible. According to Aljazeera, the guards merely ask travellers if they have any weapons and check the boot. They have UK-made equipment that is supposed to detect explosives, but this has been discredited, and export of the device has been banned by the UK.

However, an officer at one checkpoint said that he and his team recently found and defused a bomb underneath a minibus.

A decision on which checkpoints are to be removed, if any, should come in the next week, but as security is stepped down in the capital, ports at Iraq's second city of Basra are having security increased, to the detriment of oil exports. Due to concerns of al-Qaeda threats on oil facilities, Reuters reports that new checks of tankers might delay the vessels by as much as four days.