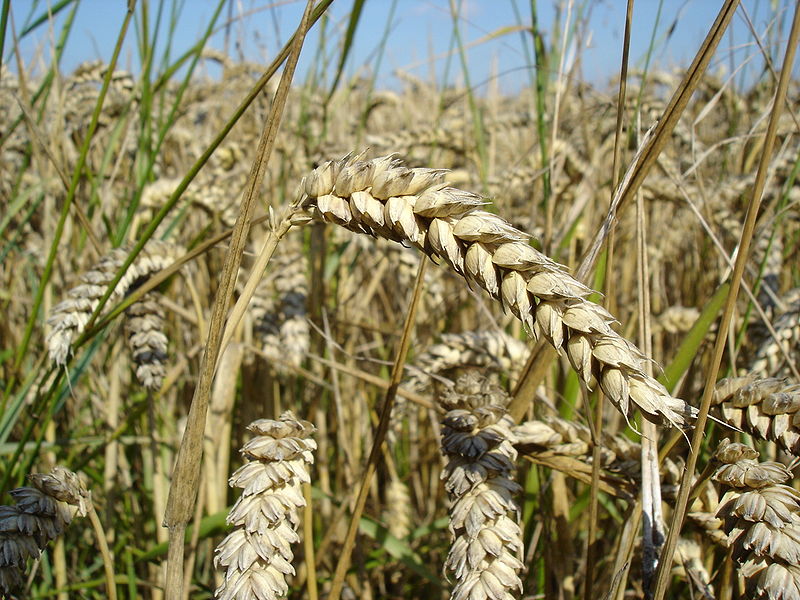 By Editor on 20th February 2011 in Construction & Engineering In Iraq

Iraq has bought a total of 350,000 tonnes of wheat from Australia and the United States in its latest tender, a spokesman for the Iraqi Grain Board said this week.

"With this quantity, we'll be able to meet the ration requirements for March, April and May," Amer Abdul-Aziz said.

Iraq is one of the world's biggest importers of wheat and rice, with most of its purchases supplying a massive public food ration programme, according to the report from Reuters.

A grain board official said on 7th February that Iraq had bought 350,000 tonnes of Australian and US wheat for a 100,000 tonne tender, which closed on February 2.

Mr Abdul-Aziz said the war-torn country was also expecting a good local wheat harvest this year thanks to an abundance of rain. Iraq Business News' agricultural expert, Ronald Verdonk, contradicts this assertion, saying that a lack of rain during the planting season will lead to slightly reduced output.

According to AKnews, the Ministry of Planning said that one of the main obstacles to economic development in the country is the continuation of the ration card system after seven years of political change in the country.

The Trade Ministry announced it has completed the preparation of a new plan for the distribution of the ration card items that prioritises the country's poor.