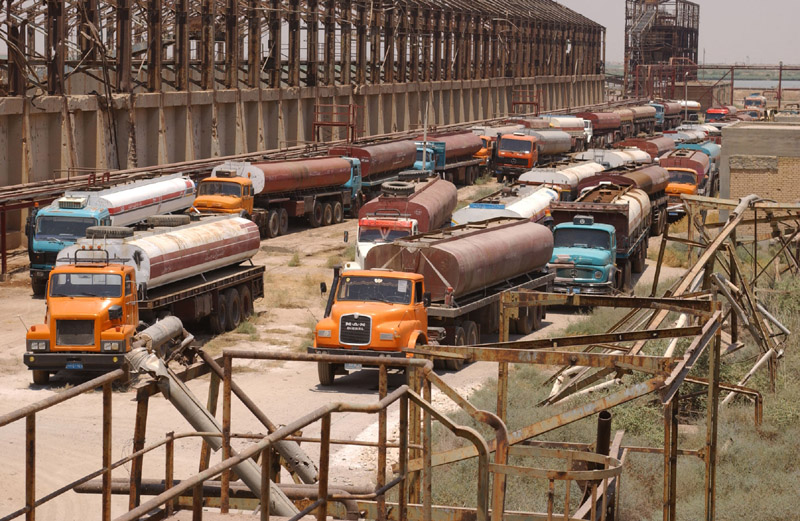 Officials in the Ministry of Electricity are involved in the theft of millions of dollars of fuel intended for power stations, an MP from the ruling National Coalition told AKnews on Saturday.

Susan al-Saad said that the tankers used to transport fuel to power plants across the country regularly go missing, and that this would not be possible without official collusion.

"Many officials in the Ministry are involved in the theft. Which is sad because it adversely affects the performance of electrical provision, in addition to contributing to the phenomenon of widespread financial and administrative corruption in state institutions," she said.

"The evidence to prove the existence of such thefts in the Ministry of Electricity will be submitted to parliament soon in order to reduce this phenomenon and also punish those involved."

Iraq recently had to make an emergency agreement for Iran to ship an extra 1.5 million liters of fuel to keep its power stations running.