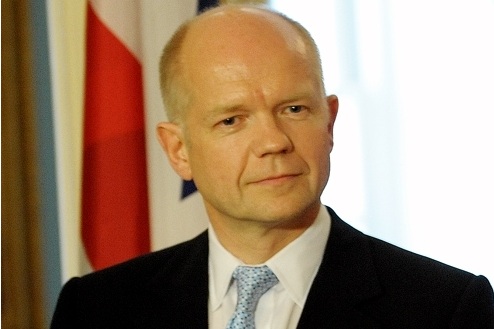 By Editor on 14th September 2012 in Iraq Industry & Trade News

William Hague, the UK Foreign Secretary, has visited Iraq to express his government's interest in building better ties, as he recognizes the security situation has improved.

Speaking from Baghdad, he said:

“This visit has helped to reaffirm the UK’s long-standing friendship with Iraq and its people and had helped to further develop strong trade and commercial ties between our countries.

“I told Prime Minister al-Maliki that Britain will continue to support the political process in Iraq and the government’s efforts to deliver stability. The UK recognises that Iraq still faces significant threats from extremists, but the security situation has generally improved. We will continue to be closely engaged on this issue.

“Our economic ties are strong. Foreign Minister Zebari and I agreed to form a new joint Ministerial Council to increase trade between our two countries. The opening of a Visa Application Centre in Baghdad this coming October is also a further signal of our practical commitment to strengthening relations."