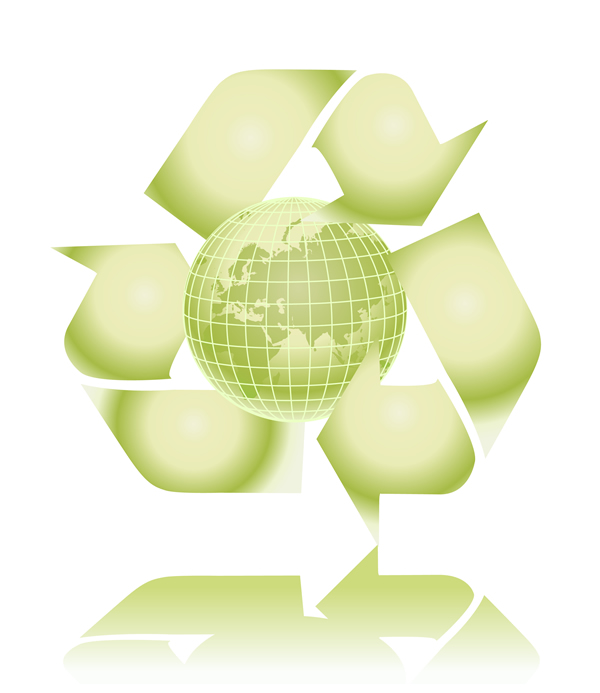 By Madeleine on 17th December 2012 in Madeleine White

This month’s announcement of closer collaboration between Europe and Iraq, coupled with last month’s WISE 2012 summit in Qatar, provides a great starting point for exploring the role of the Middle East in driving global collaboration and knowledge-share in Education.

It is clear that oil wealth, coupled with the desire to build a knowledge economy, offers a powerful incentive for recycling natural resources into knowledge. For example, the Educate A Child project was launched at WISE as a global initiative, aiming to make high-quality education accessible to all.  Might Kurdistan’s difficult history provide equally fertile ground for facilitating a global paradigm shift in education? The enforced isolation of a generation might indeed help leapfrog ‘received wisdom’ in order to serve immediate regional needs.

... with a little help from some friends

Between August 2006 to February 2012, an estimated $426 million, US dollars, capital private investment has been made in the Education sector in Kurdistan. One thing is clear, it is not easy turning oil and gas profits into knowledge  – but Iraqi Kurdistan does seem to be committed to making his happen.

Madeleine White is Head of Marketing for Whizz Education.  A former teacher and mother of 3 she is passionate about education, communication and CSR and has written extensively around her experiences.

One Response to Recycling Natural Resources into Knowledge