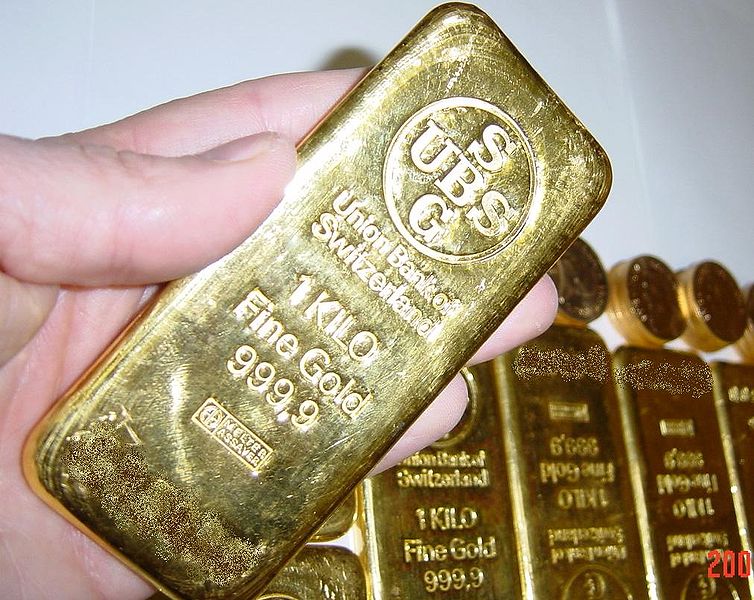 By Editor on 24th December 2012 in Iraq Banking & Finance News

Iraq made its first major move in years to boost its gold reserves, joining central banks from emerging market economies such as Brazil and Russia in diversifying its foreign reserves.

According to a report from the Lebanese Daily Star, central bank purchases have been one of the biggest drivers of gold's rally since 2010 - a year which saw central banks turning net buyers of the precious metal for the first time in two decades amid growing doubts about the stability of the dollar as the world's top reserve currency.

Over the course of three months between August and October this year, Iraq's gold holdings quadrupled to 31.07 tonnes, the International Monetary Fund's monthly statistics report showed on Thursday.