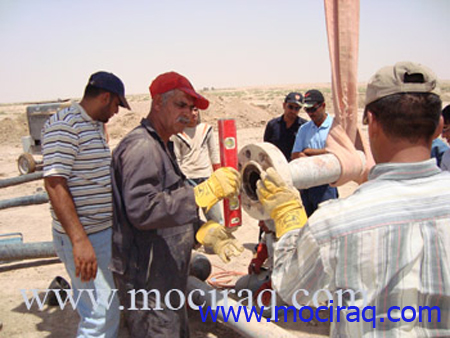 Iraq has announced that it has discovered deposits of crude oil equivalent to one billion barrels of oil, following the first exploration work by state-owned firms in almost 30 years.

The new oil find in Maysan [Missan] province, near the border with Iran, and could potentially make a significant addition to Baghdad's reserves, which are currently listed as 143.1 billion barrels of oil and 3.2 trillion cubic metres (111.9 trillion cubic feet) of gas.

One Response to Iraq Discovers Another Billion Barrels of Oil