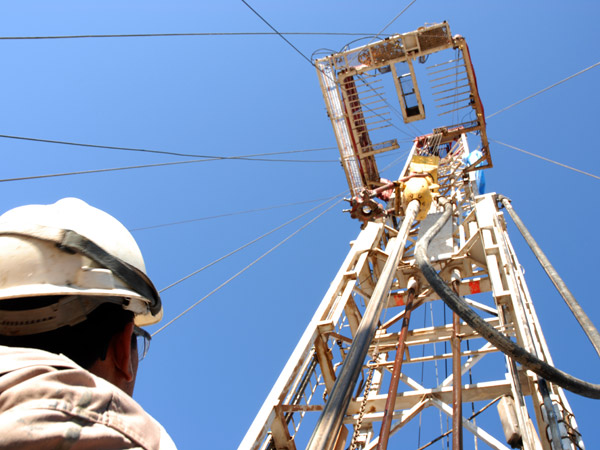 A leading Sunni figure has said that Iraq is not likely to pass a hydrocarbon law anytime soon, as the government has little interest in pushing a draft through parliament.

Adnan Al-Janabi, a member of the Iraqiyya party, and the head of Iraq's parliamentary oil and energy committee, told Reuters:

"It is at the bottom of the government's list. The centralists of the ruling party have no interest to sustain a federal policy or pass a federal law ... Therefore the government and IOCs (independent oil companies) will continue the risk of working in a legal vacuum."

A draft for the unified Iraqi hydrocarbon law has been under discussion in parliament since 2007, but infighting among the country's factions has so far thwarted attempts to pass the legislation.

Despite the absence of an oil law, foreign oil companies have signed contracts throughout Iraq. But all involved in the development of Iraq's energy sector would breathe easier if legal guidelines were in place.