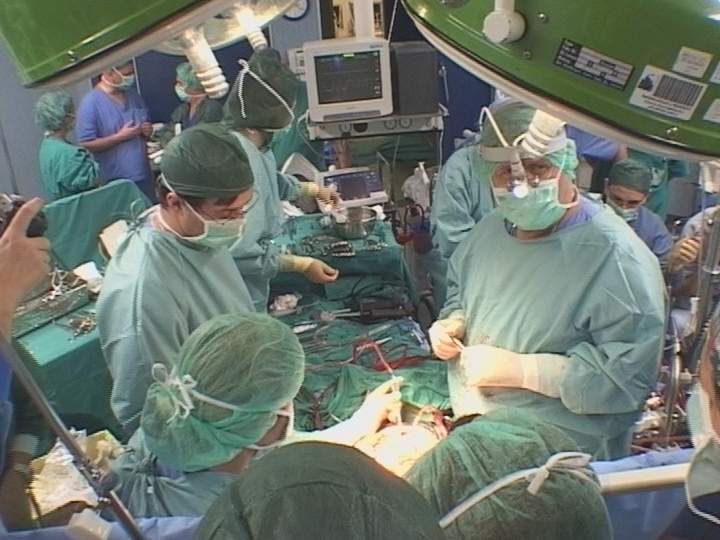 The enactment of a health care law would involve converting these services to paid services, but at "reasonable prices," as noted by the Iraqi minister of health.

Yassin said that "first we must work on enacting a health insurance law, not a health care law." She added, "A health care law would force the poor to pay for services, and they are already in need of help."

She continued, "The Ministry of Health spends about 55% of its share of the general budget. Instead of looking for new financial resources, the ministry should focus on spending all of its allotted budget." She said that the state allocates about 5% of its budget to the health sector, a figure that should be significantly raised in light of Iraq's increasing oil exports.

Yassin said, "Iraq is now on the verge of finalizing a plan for national health policies in consultation and cooperation with the World Health Organization." She added, "The draft of this plan is on its way to our committee for discussion and approval, to be dealt with as a starting point for legislative frameworks related to the modernization of the Iraqi health system, and it includes programs for insurance and health care."

She said that the current infrastructure found in Iraqi public and private hospitals was unable to provide high-quality services to accommodate for the health care draft. She also talked about the need to encourage foreign and local investors to enter into the health sector and build private hospitals to meet growing needs.

Iraq is building ten hospitals in ten different provinces with a capacity of 400 beds each. According to the Ministry of Health, some of these hospitals will be completed by the end of this year.

Omar al-Shaher is a contributor to Al-Monitor’s Iraq Pulse. His writing has appeared in a wide range of publications including France’s LeMonde, the Iraqi Alesbuyia magazine, Egypt’s Al-Ahaly and the Elaph website. He previously worked for Al-Mada covering political and security affairs and as a correspondent for the Kuwaiti Awan newspaper in Baghdad in 2008-10.