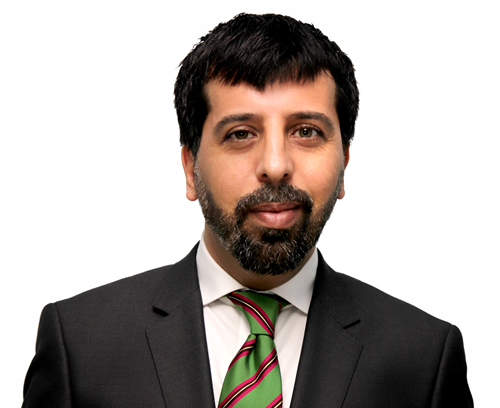 By Editor on 6th June 2013 in Investment, Iraqi Communications News

Zain Iraq has moved a step closer to launching its mandatory initial public offering (IPO), by establishing a new holding company in Iraq through which it will list 25 percent of its shares on the Iraq Stock Exchange (ISX) towards the end of the year.

The new company, named Al-Khatem Telecommunications, floated 55.9 million shares on June 4 for one Iraqi dinar per share. The subscription period will last 30 days.

According to a report from The National, once this IPO is complete, the company can proceed with the 25 percent share offering for Zain Iraq.

"If you look at our growth in Iraq, we believe the IPO will be attractive and there will be good demand for the stock ... This is the second IPO, people are more educated about the processes."

Zain Iraq has hired Citigroup, the National Bank of Kuwait and BNP Paribas as advisers for the offering.

The company, with about 14 million subscribers, recorded a profit of $369 million last year, up 6 per cent from 2011.

It issued the following official statement on the move: