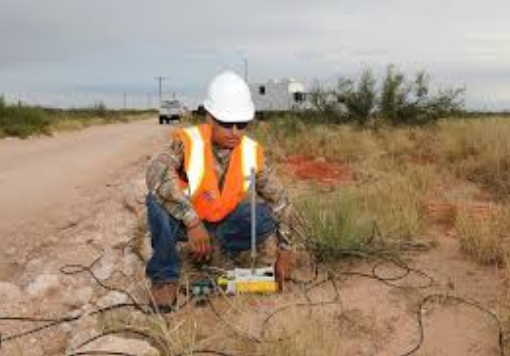 Wireless Seismic, Gazprom Neft, and Asian Oilfield Services Limited (ASIAN), have announced that a world record has been set for the number of live seismic channels recorded in real time by a cable-free seismic recording system.

ASIAN has been acquiring a 270 sq km 3D seismic survey over a mountainous prospect in the Kurdish Autonomous Region of Iraq (Kurdistan). Data have now been acquired with a spread of more than 6,200 live channels with real-time transmission of all the seismic data, setting a new standard for real-time, cable-free seismic acquisition.

"The real-time functionality of RT System 2 has been invaluable," stated Rahul Talwar, CEO, ASIAN. "When road construction started in one area of the survey, we saw noise on the spread, and the vibrators were stopped until the noise could be reduced to within specification. Simple problems, such as villagers disconnecting geophones out of curiosity, were detected quickly by its real-time monitoring capability. And, because RT System 2 is cable-free, our crew head count has been significantly reduced, as we have no need to move and repair cables."

"With RT System 2, we can focus our efforts on the quality of the field acquisition rather than deploying highly skilled personnel to piece together transcribed data with gaps and GPS timing errors," continued Talwar. "Above all, the data quality has been flawless. ASIAN is proud to have been part of this landmark in land seismic acquisition."

"We are delighted to announce delivery on our promises to make a scalable real-time, cable-free seismic acquisition system," said Roy Kligfield, CEO of Wireless Seismic. "The system has been very stable and productive despite temperatures above 50 degrees C in adverse mountainous terrain. This world record is the latest milestone on our path to provide the industry with the capability to record more than 50,000 cable-free channels of seismic data in real time."