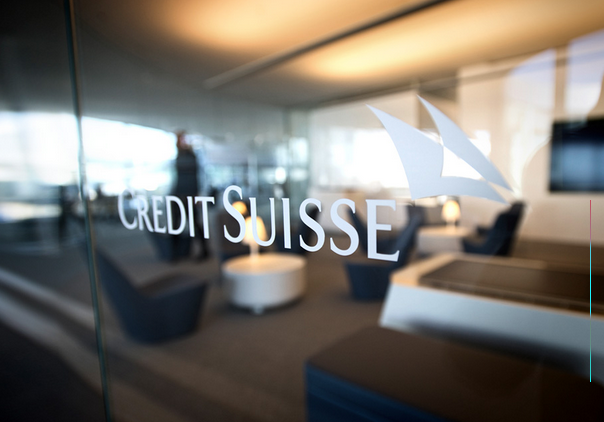 Credit Suisse has upgraded Genel Energy as a result of what it described as “irreversible progress” towards achieving large scale oil exports via Turkey.

Believing that the Iraqi Kurdistan oil play is now lower risk, analyst Thomas Adolff says that progress has been very impressive since 2011 and "we treat recent events - the signing of the energy agreement with Turkey last week - as irreversible progress ... We believe Genel could be the bright-spot again in the UK E&P space in 2014.”

Adolff goes on to explain:

“Having finalised the energy agreements, the next step is to meet with the Government of Iraq (GOI) to reach a revenue-sharing agreement.

“Exports, however, can flow before and contractors amongst others will have the first call on revenue (i.e., under this format, they should get paid as exports begin).

“The KRG, meanwhile, agreed not to draw on its share of revenue from these exports after contractor entitlements, tariffs and payments to the UN Compensation fund widely reported to be held in an escrow account in Turkey, under the control of the KRG, until it reaches an agreement with the GOI.

“As revenue is accumulated, there will be an incentive to reach an agreement.”