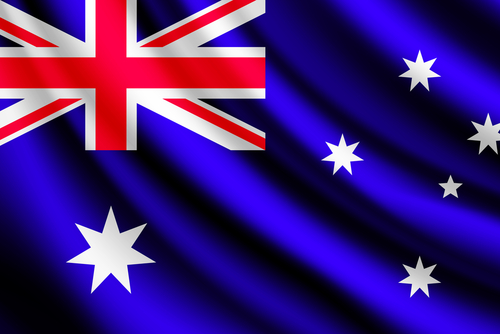 The Australian Securities and Investments Commission (ASIC) has today discontinued its proceedings in the Supreme Court of Victoria against Charles Stott and Michael Long for alleged breaches of their duties as officers of AWB Limited -- formerly the Australian Wheat Board -- in connection with the United Nations Oil for Food Programme in Iraq.

The discontinuance is by consent in both matters, on terms that the parties bear their own costs of and incidental to the proceeding. No finding of fault or declaration of contravention was made against Mr Stott or Mr Long.

ASIC decided to discontinue the proceedings after forming the view that it was no longer in the public interest to pursue its claims against Mr Stott, who was AWB's former General Manager of International Sales and Marketing, and Mr Long, who succeeded Mr Stott in that role.

ASIC's proceedings against Trevor Flugge, the former Chairman of AWB, and Peter Geary, the former Group General Manager Trading of AWB, are ongoing

In December 2007, ASIC commenced civil penalty proceedings in the Supreme Court of Victoria against six defendants for alleged breaches of their duties as directors and officers of AWB Limited. The proceedings arose from investigations conducted by ASIC following the completion of the Inquiry into certain Australian companies in relation to the UN Oil-For-Food Programme that had been established by the Australian Government.

In August 2012 Justice Robson of the Supreme Court of Victoria ordered that Andrew Lindberg, the former Managing Director of AWB be disqualified from managing corporations and pay a pecuniary penalty for contravening section 180(1) of the Corporations Act 2001 which requires company directors and officers to discharge their duties with due care and diligence.

In March 2013 the Victorian Court of Appeal ordered that Paul Ingleby, the former Chief Financial Officer of AWB, be disqualified from managing corporations and pay a pecuniary penalty for contravening section 180(1) of the Corporations Act 2001.