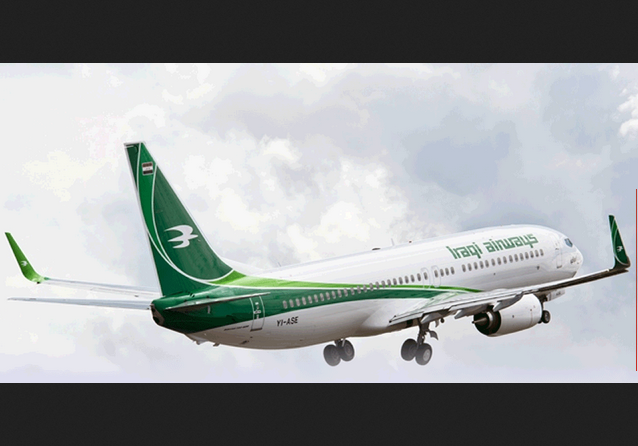 By Bob Tollast on 18th March 2014 in Iraq Transportation News

Direct flights between Kuwait and Iraq have resumed after 2 decades, Mawtani reports.

After initially starting at 2 flights a week, the eventual aim is to have daily flights, according to Iraqi Airways company director Capt. Saad al-Khafajy.

Al-Khafajy was optimistic about flying more passengers between the two countries on Iraq's national carrier, noting how the airline,

"Hopes to win the satisfaction of all travelers and seeks to offer the best services to passengers by offering travel aboard modern aircraft at competitive rates and fixed schedules."

The development is another sign of greatly improved relations between the two countries following the Ba'ath era in Iraq.

10 Responses to Iraq-Kuwait Flights To Resume