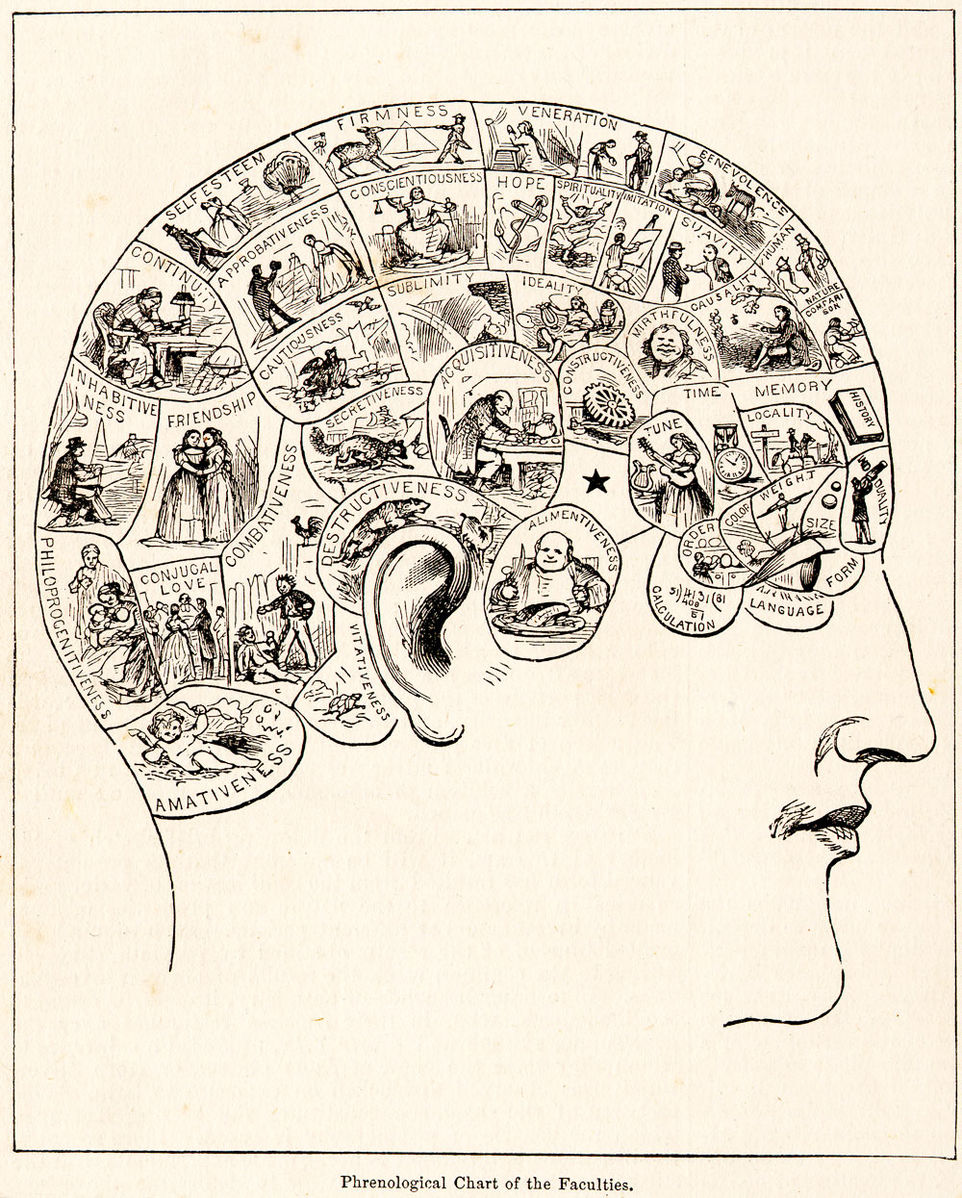 ISX observers sometimes blame share price declines on people selling their recently listed bonus or rights issue shares. Such behavior would be interesting to document because it seems to imply a departure from perfect rationality. From the point of view of conventional finance theory, there just isn’t any reason to differentiate between different lots of the same name.

Yet it seems that some investors tend not only to sell winners more readily than losers (see this article) but also to keep track of rights and bonus shares in separate “mental accounts.” The person with twelves shares worth IQD 2.00 each might think of herself as holding three positions. Perhaps she imagines one 10-share position, originally acquired at IQD 2.50, on which she has lost IQD 5.00; a rights share position on which she has made a IQD 1.00 profit; and a bonus share position with a IQD 2.00 profit.

If this kind of thinking is common, listing dates for new rights and bonus shares would take on a special significance. They would generally be occasions on which large numbers of people suddenly found themselves in a position to close mental accounts at a profit. There might then be a tendency for these to be times when the shares in question significantly underperformed the market.

To test this hypothesis, I looked up all the rights and bonus issues since the end of 2012 and identified 31 for which I could find the listing dates for the new shares. (Perhaps the most user-friendly source for this information is the “Corporate Actions” table in the Rabee Securities’ monthly.) And indeed there was some underperformance. In the average case, I found that the shares underperformed Rabee’s RSISX index by 1.05 percentage points on the initial day of rights and bonus share trading.

This isn’t to say that Iraqi investors never assign bonus and rights shares to separate mental accounts from the rest of their holdings. If they do, however, it remains unclear whether or not this has any systematic effects on the market as a whole.

6 Responses to Does 'Mental Accounting' Matter?