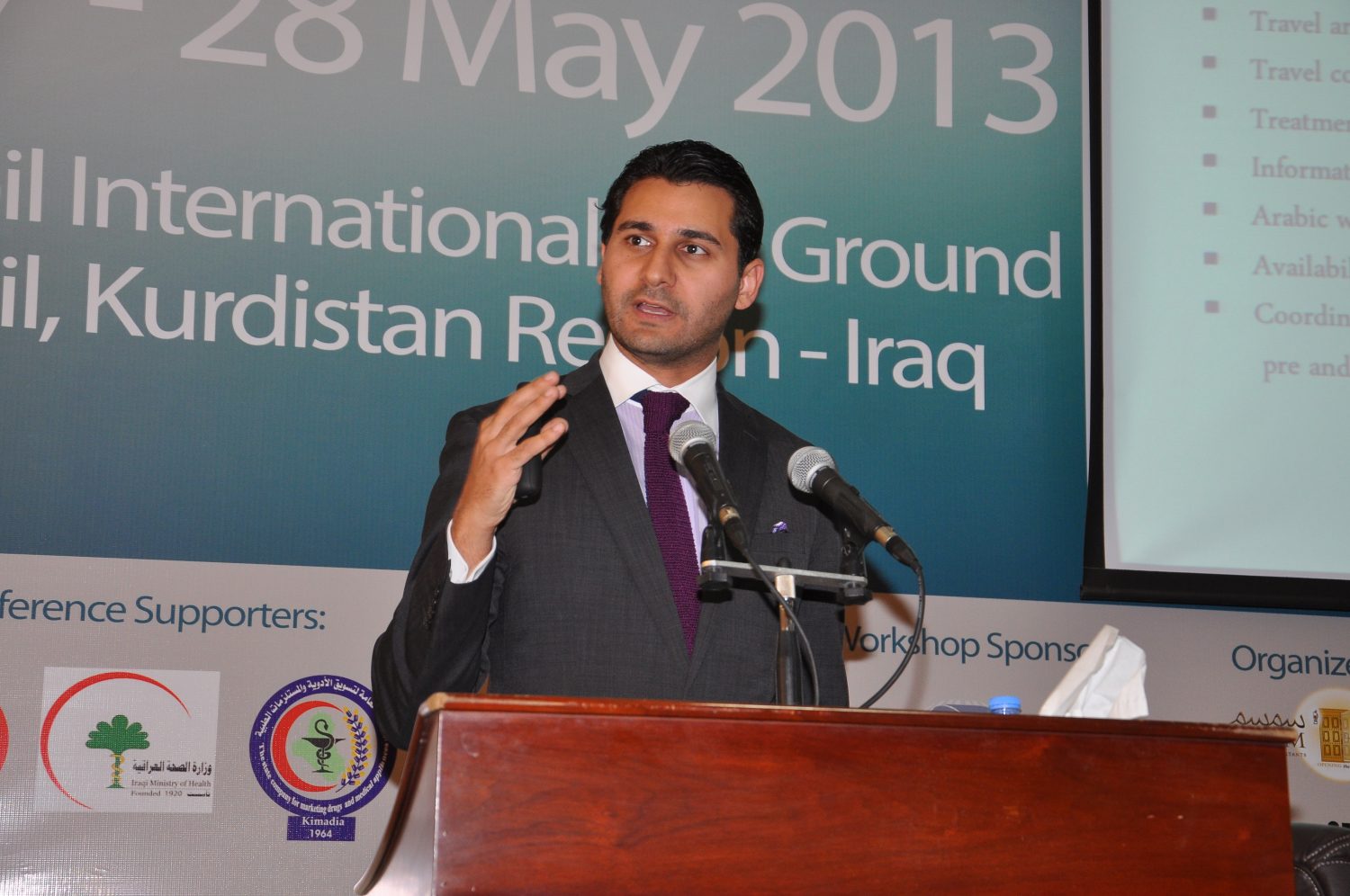 Robert Tollast is a consultant at Noorbridge, a Helsinki based consultancy with staff in London and Nasiriyah, Iraq. He has written extensively on security, politics and economic issues in Iraq for various publications, and is currently researching a modern history of Iraq with support from The Middle East Forum. email: [email protected] twitter: @roberttollast

To understand the situation of Iraq’s health system today, it is necessary to look at the extraordinary challenges Iraq has faced as a society in the last 30 years.

During the 1970s it appeared as if Saddam’s move to nationalise Iraq’s oil industry was paying off. The country's GDP quadrupled in the first decade under Ba’athist rule, and living standards were rising rapidly.

By the following decade the country's health sector (already improving steadily by 1968) was one of the leading in the region, buoyed by improving education standards and massive investment. Per capita GDP in 1980 was approximately $4700. Iraqis therefore could (and did) spend on pharmaceuticals and could expect reasonably good free healthcare.

Two wars changed that situation beyond recognition. By the end of the 1980s, the Iran-Iraq war had left the country $80bn in debt, while sustaining an army (and reserve) of up to 1 million troops became the priority: approximately 5% of the population were members of the world’s 4th largest army in 1990. With weapons taking precedence over hospitals, the first cracks in Iraq’s health system appeared. An Iraqi girl recently recalled to me how her birth in 1988 nearly caused the death of her mother because the hospital was in “a terrible state” and many doctors had already left the country.