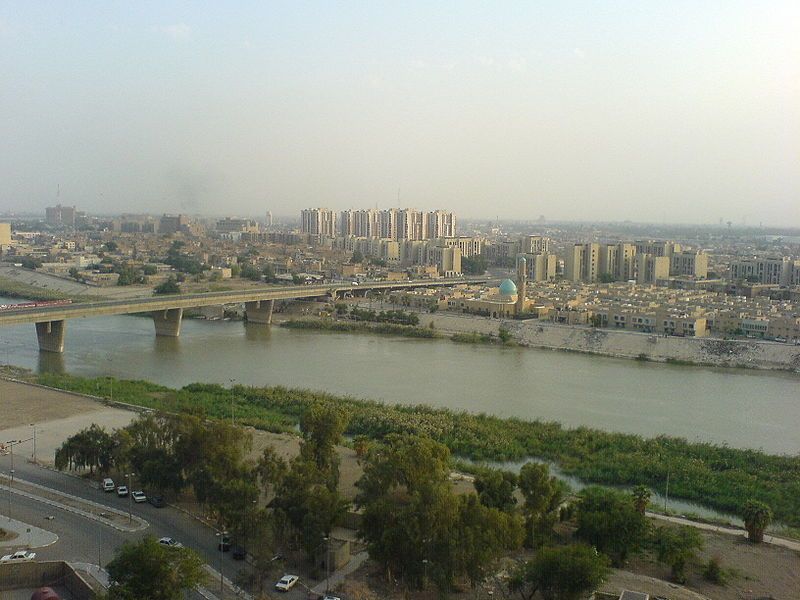 In addition to the political blocs founded around sectarian and religious allegiances, there are also a number of secular parties competing for Baghdadi votes. A notable new group is the Civil Democratic Alliance, formed as an umbrella organisation for a number of smaller, secular parties and civil society groups. Prominent members include the Iraqi Communist Party and socialist groups and they seem to be relying on the waning popularity of Islamic parties to win votes.

Another of these groups is headed by former Prime Minister Ayad Allawi, who is distinguishing his party, Wataniya, from others by attempting to exclude almost all religious overtones; his candidates consist of civil society activists, women’s rights campaigners and personalities from Iraq’s secular society. It seems that Allawi wants to send a loud and clear message that he remains a liberal personality who believes in the separation of church and state.

Locals with mainly business or economic interests have also formed their own coalition for the first time, named the Iraq Coalition. It’s being led by Mahdi al-Hafeth, a well known businessman who was Minister of Planning straight after 2003’s US-led invasion of Iraq. Analysts suggest that they’ll have an impact in Baghdad because of the capital’s heavy involvement in the country’s business and economic activities. It may also have an impact because of the amount of money the business coalition is willing to spend on its campaigning here.