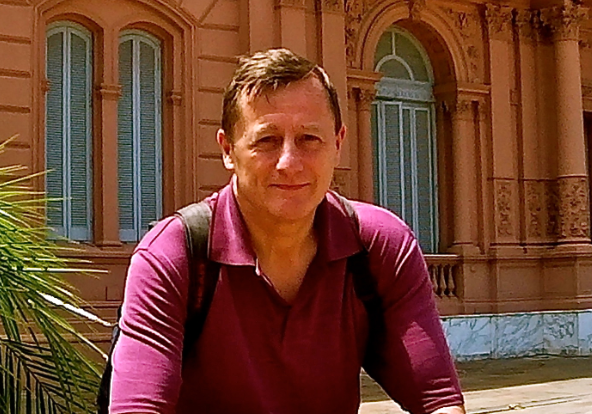 By Editor on 14th June 2014 in John Cookson, Politics, Security

Checking back through e-mails I am amazed it was only 4 days ago on June 10th I messaged an editor pal of mine that something momentous was happening in Iraq.

ISIS had occupied Mosul! The city had fallen. I could not believe it then. Even now I remain stunned.

So much happened since - and at what breathtaking speed.

The jihadists have swept down a route carved by the Tigris River. Anyone standing in their way was dealt with by a bullet in the head.  Now they are within an hour's drive of the gates of Baghdad.

Sources tell me even ISIS commanders are amazed how easy it was and they even plan to use the same route as the Americans in 2003 to enter the capital.

As the world waits to see what decisive plan Prime Minister Al Maliki has up his sleeve to retake almost a half of his nation, Shi-ite leader Grand Ayatollah Sistani has made a call to arms addressed not to only to Shias but " all Iraqi citizens."

President Obama meanwhile is weighing his options and moving the aircraft carrier USS George H.W. Bush to the Gulf, which probably means targeted air strikes on ISIS command and control centres, if anyone can identify them!

The potential for another bloody conflagration in a nation which has seen so much death and destruction - and a nation for which I have so much affection - is the stuff of nightmares. God help the Iraqis.

Small wonder when you talk to Iraqis they sometimes say they feel themselves cursed.

Fate my not be on their side but years of conflict has not damaged their incredible resilience to hardship and when I spoke to a Kurdish minister this morning in Baghdad he said: " Don't worry John, I will be alright. We have been through this before!"

24 Responses to And the Winners are? The Kurds