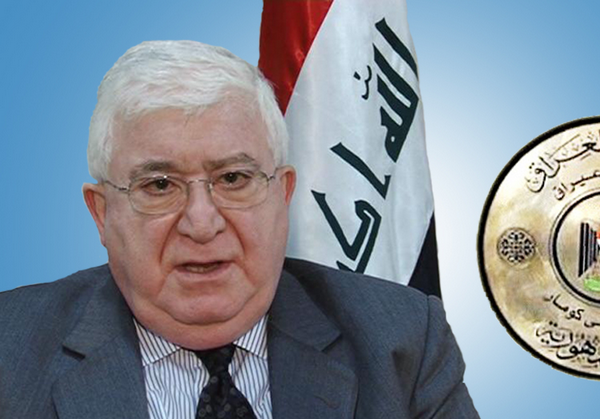 The position of president in Iraq has always been described as an honorific one without privileges, which does not allow its occupant to affect the political course of events.

However, this description does not stem from the Iraqi constitution’s texts, which grant the president significant privileges that put him in competition with the prime minister.

The Iraqi parliament elected Fouad Massoum president during the July 24 session as part of the second voting round, with a majority of 211 MPs out of the 269 who attended.

As soon as he receives the tasks attributed to his position, Massoum will have to recreate the position of president by regaining this role’s privileges, which have been suspended in recent years.

The task of restoring the privileges of the president starts by reviewing Article 66 of the Iraqi constitution, which states, “The federal executive power shall consist of the president of the republic and the Council of Ministers, and shall exercise its powers in accordance with the constitution and the law.”

This article is pivotal, since it joins the president and cabinet under one definition, which is summarized by the “executive power.”