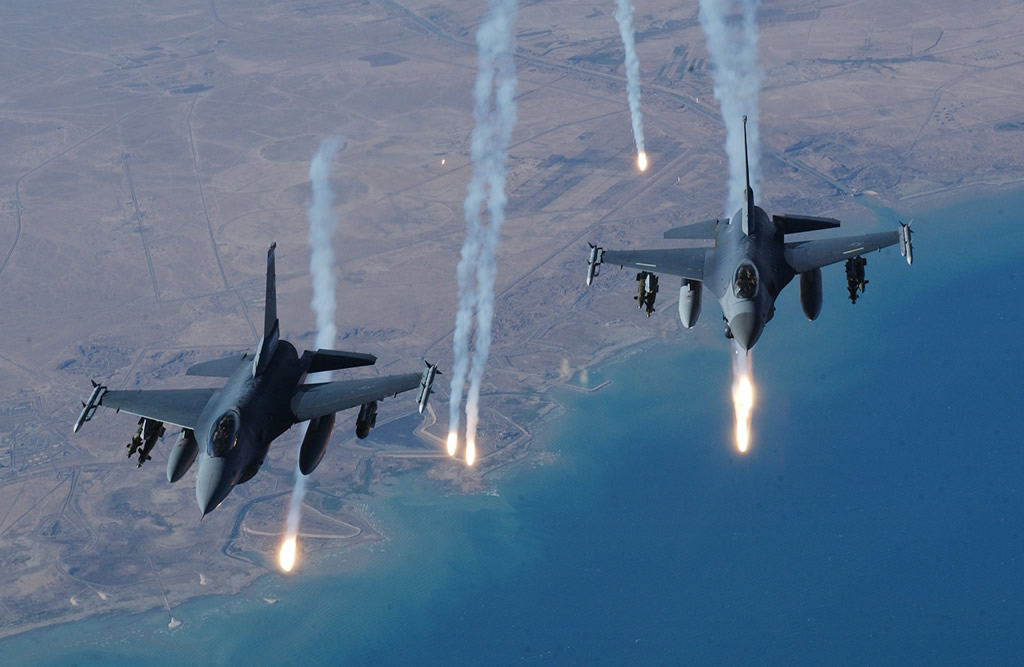 Iraqi counter-terrorism experts have announced that the recent increase in US air strikes in the Mosul dam area (north of Mosul) have caused two waves of ISIL retreats.

Following the beheading of American journalist James Foley, the Islamic State issued a warning to the US that further strikes would see the execution of a second hostage, Stephen Sotloff. However, the US has since increased strikes (video) on ISIL positions.

The claims, supported by both Kurdish officials on the ground and US analysts, indicate that if Obama decides to expand the current air and advisers campaign, it could have significant localised effect.

One US analyst noted that ISIL were simply "not used" to fighting an enemy superior in the air, while a Kurdish fighter said the strikes had made ISIL "tired".

Subsequently, some ISIL commanders are thought to have retreated to Syria to avoid being targeted by highly accurate US strikes, while others have fallen back to the city of Mosul.

Barack Obama, long reluctant to re-engage militarily in a war he pledged to end, may be forced into using more US air power if the insurgents advance against key sites such as Baghdad airport, something some analysts such as Jessica Lewis say is highly likely.