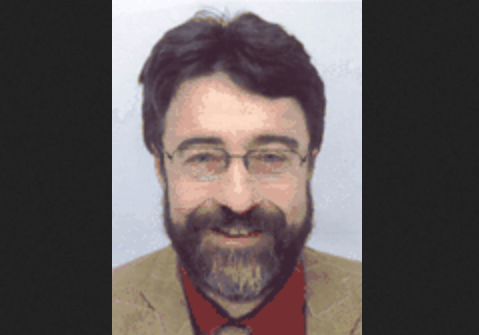 Total and Marathon Oil have confirmed a discovery of light oil and gas with condensates at the Harir Block, 60 kilometers from the city of Erbil.

The Jisik-1 discovery well was drilled to a depth of 4,511 meters and encountered light oil and gas with condensates intervals in Jurassic and Triassic carbonate reservoirs.

Jisik is the second discovery in the Block, following on from the Mirawa-1 discovery, announced in October of last year.

"The ongoing appraisal of the discoveries made on the Harir and Taza Blocks will allow us to identify options for development...

“We are continuing exploration works on the Total-operated Safen and Baranan Blocks, with additional wells planned for 2015."

The Jisik-1 well encountered light oil of 43 API in a Jurassic carbonate reservoir. The well was tested with flow rates of 6,100 barrels per day of anhydrous oil, without stimulation.

Two other formation tests, both with flows rates of approximately 10-15 million cubic feet per day, confirmed the presence of gas reservoirs together with associated condensate in the Triassic.

Total has a 35% interest in the Harir Block, alongside Marathon Oil (45%, operator) and the Kurdistan Regional Government (20%).