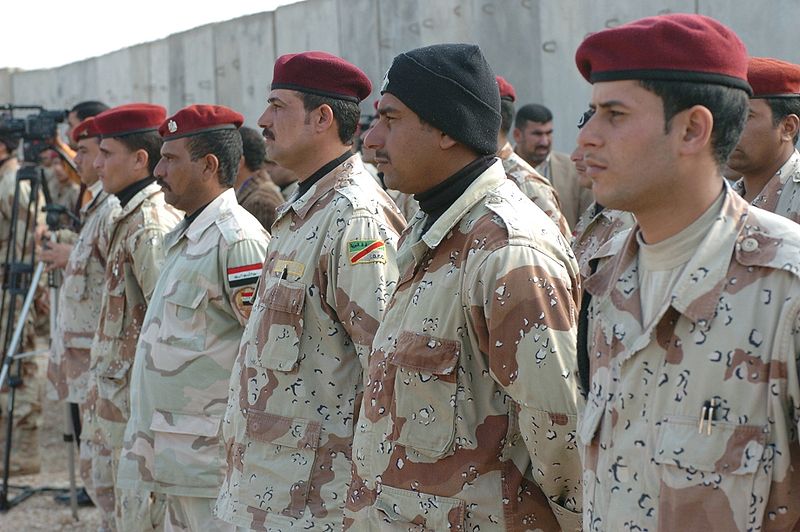 Until now however, the Hashemite Kingdom has not directly trained Iraqi infantry. This is about to change following an announcement by Iraqi Defence Minister Khaled al Obeidi, who recently met with Jordanian King Abdullah.

Currently, a multi-nation training mission plans to re-train at least 30,000 Iraqi soldiers from the most effective divisions such as the 6th, 7th, 9th and 17th. The hope is that this will sharpen the existing Iraqi army capability, although it is expected to be a multi-year mission.

If implemented effectively, the recent development will represent the most significant contribution from a Middle Eastern member of the anti-ISIL coalition.