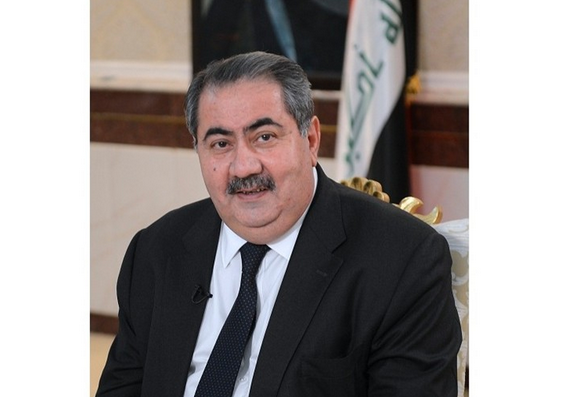 By Bob Tollast on 24th December 2014 in Politics

Iraqi Finance Minister Hoshyar Zebari (pictured) has taken a brutally realistic stance on the passing of Iraq's 2015 budget, Reuters reports. Zebari has previously been frank about the challenges Iraq faces and the war economy situation the country is now in.

The Finance Minister noted how,

"The strategy was to present a real budget - to engineer our budget according to our actual revenues so that we will be able to meet our top priorities."

Such frankness is a good thing if we follow the logic that a good politician manages the expectations of the public and is realistic about the challenges ahead. If we look at the last administration for example, we saw several promises by the former PM that Iraq's problems such as the electricity crisis or the security crisis would end within "months".

Previous budgets had also been based on the expectation of a high oil price, a risky strategy.

Nonetheless, like so many other oil dependent nations, Iraq has been hit hard by the collapse in oil prices, although the IMF recently reported the country's economic contraction would be less than originally forecast, just half a percent according to one estimate. As such, the 2015 budget comes in at $103 billion (123 trillion dinars) running a deficit of 23 trillion dinars.

On the positive side, the 2015 budget cements the recent interim Baghdad-Erbil oil agreement, which some analysts hope could form the basis (if not the ultimate solution) to Iraq's oil revenue dispute.

And the Abadi administration has a mixture of confidence tinged with concern about the challenge ahead. Oil Minister Abdel Adel Mehdi has noted how the current financial squeeze could provide an opportunity for genuine public sector reform, a key objective of the Abadi government.