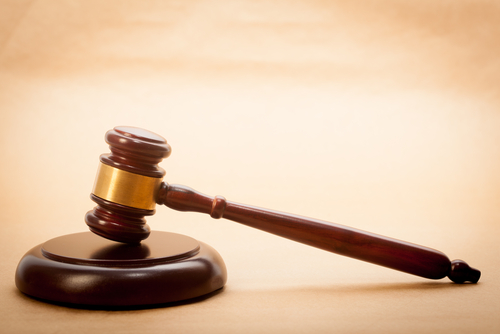 In 1991, Saddam Hussein's regime killed thousands and destroyed entire cities with the help of the Baath Party during an uprising in southern and northern Iraq.

Meanwhile, governorates such as Anbar, Salahuddin and Ninevah — the former social and administrative backbones of the party — have the right to be more lenient, so long as they adhere to the law.

This decentralized approach is likely to raise criticisms. In the opinion of some, it could open the door to social division. Moreover, decentralizing the issue does not prevent ex-Baathists from taking advantage of these lax measures and grouping together to carry out a coup.

All scenarios are plausible. Many Iraqis believe that Baathists, instead of being contained, have been pushed toward extremism. Iraqis view the previous mistakes made on the ex-Baathist file as producing the current destabilized social structure and leading to terrorist control over Iraqi territories.

The de-Baathification process requires exceptional political efforts and new concise procedures that hold Baathist criminals accountable and integrate the innocents into the state.