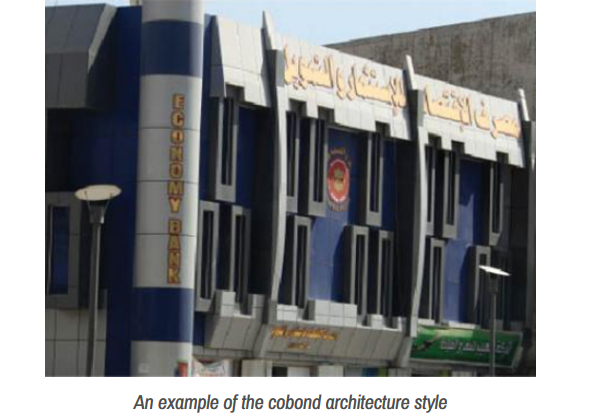 By Editor on 22nd March 2015 in Construction & Engineering In Iraq

As soon as merchant Ali Hussein had finished erecting his store at Najaf's "Big Market," 160 kilometers (99 miles) south of Baghdad, construction and decoration experts recommended that he cover the front with colored plastic decorative cladding.

This reflects the new and popular phenomenon permeating modern building practices in Najaf, and leading to the old market losing its architectural heritage, with most of its commercial properties undergoing chaotic renovation.

Hussein told Al-Monitor of his acquiescence to the experts' advice by saying that the new architectural design style “adds elegance and a modern feel to the place, which attracts customers.”

The Jame’en neighborhood of Hillah’s old center in Babil governorate, 100 kilometers (62 miles) south of Baghdad, is renowned for its alleys crowded with 200-year-old dwellings adorned with traditional decorations and rococo balconies.

But the steady spread of new architectural trends has changed the spirit of this ancient neighborhood, leaving but a few of its traditional houses still intact.

The fate of Hillah has been echoed in most Iraqi cities, where the demolition of old traditional neighborhoods with ancient houses and edifices has become commonplace, despite protective laws and the wave of harsh criticism aimed at the new trend.

Architectural researcher Ali Thuwaini told Asharq al-Awsat in December 2014 with regret that hundreds of traditional homes have been demolished and replaced by modern-looking cladding made of aluminum and plastic imported from countries such as Turkey and Germany.

This architectural style is now referred to by Iraqis as the “cobond,” a term now known to even those unfamiliar with architectural matters — a building style that Iraq’s Al-Ittihad newspaper described as “architectural cancer.”