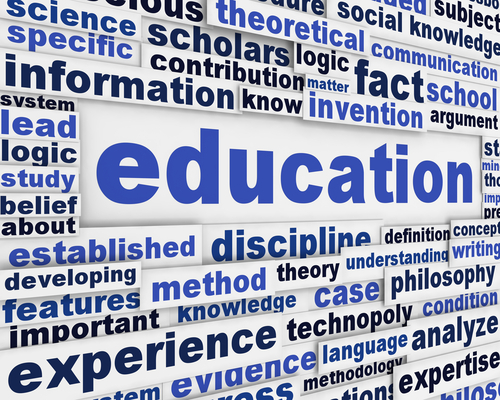 By Editor on 16th May 2015 in Iraq Education and Training News, Security

Japan and UNESCO have joined hands to address the grave consequences of Iraq’s present emergency situation on education.

The government of Japan has pledged $3,000,000 in funding to help UNESCO implement two education projects that will benefit IDPs and Syrian refugees in Iraq including the Kurdistan Region of Iraq.

An event to launch the two projects was held today, 13 May 2015, at the Al Adala Secondary School for IDPs, in the presence of officials from the Ministries of Education from Baghdad and Erbil, the Governor of Erbil, the Ambassador of Japan to Iraq, UNESCO representatives as well as students, teachers and parents.

UNESCO is an important partner to Japan’s assistance to Iraqi IDPs and Syrian refugees for its role in ensuring children’s access to basic education,” said. Kazuya Nashida, Ambassador of Japan to Iraq, expressing his hope “that the Japanese assistance through UNESCO will address these issues and alleviate the heavy burden on the Iraqi government and people.”

“The future of the youth in the region depends on what we do today, their access to quality education is the corner stone for the reconstruction of Iraq” said Axel Plathe, Representative of UNESCO to Iraq.

The newly funded projects are crucial emergency responses that will provide assistance and renewed education opportunities to 4,500 Syrian refugees and 14,500 IDPs in Iraq who have been previously deprived of this basic human right as the current conflict in Iraq continues to affect children and young adults.

The project “Expanding secondary education for Syrian refugees in Iraq” aims at expanding access to quality secondary education for Syrian boys and girls living within and outside camps in the Kurdistan Region of Iraq and the project, “Bridging urgently the gaps in secondary schooling for girls of IDP communities in Iraq” aims at bringing internally displaced girls back into schools and protect them from abuse and violence.

Earlier this year UNESCO Director General Irina Bokova launched the project ‘“Preventive Conservation of Iraq’s Museum Collections and Cultural Heritage Sites at Imminent Risk,” that is also funded by the Government of Japan.