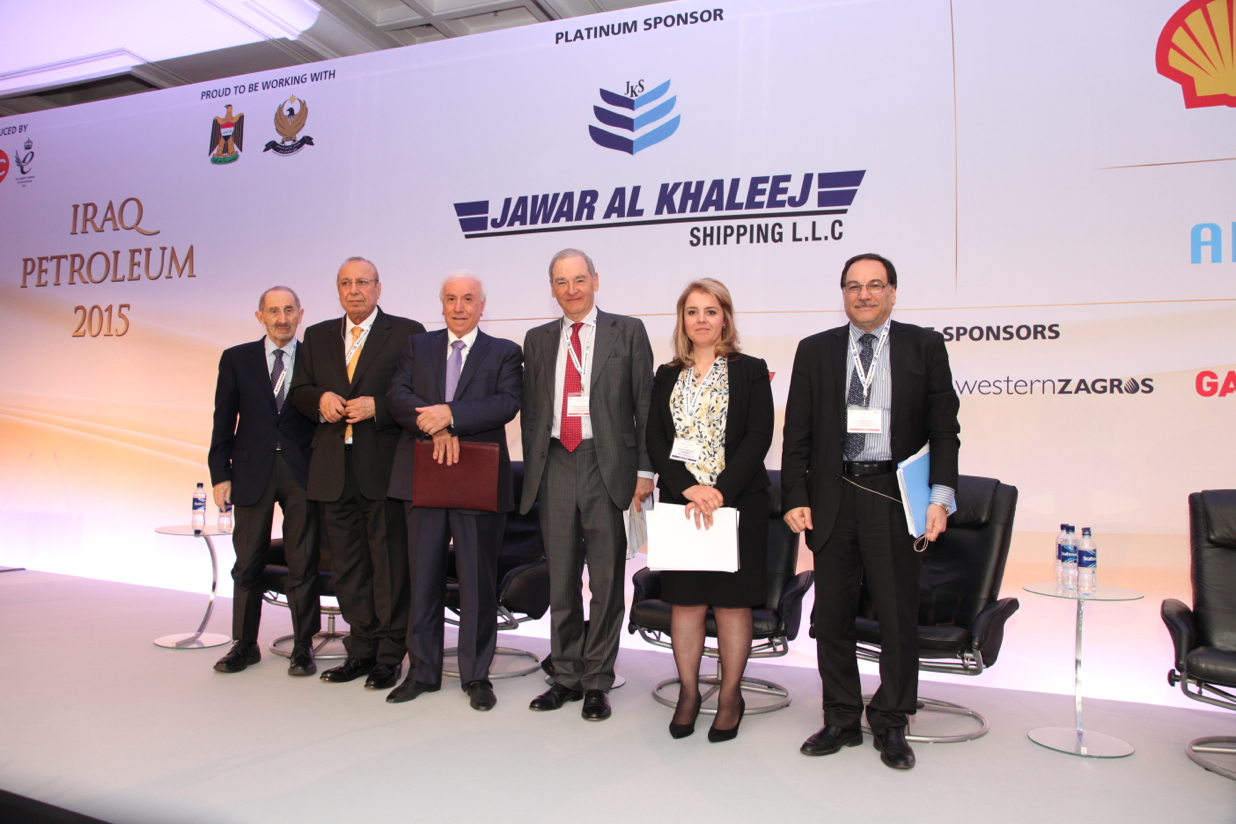 For Arabic please go to arabic.nina-iraq.com

It was the third and final day of last week's Iraq Petroleum conference, hosted by CWC in London. It was breakfast time and I was just about to take a second bite of my croissant, when the guy next to me, one of the several senior International Oil Company (IOC) executives at my table, shared;

“Of course, Iraq is almost too problematic  - there are easier places to do business…”.

We had spent the day before hearing about Iraq’s vital positioning within global future energy security from speakers at the highest levels of commerce, industry and government. Within this context, this simple aside from a breakfast companion took my breath away. Now, very nearly a week on, during which time Nina-Iraq herself was offline due to a sophisticated cyberattack, I keep coming back to the truth at the heart of his comment, one that although unpalatable needs to be explored more closely. Is Iraq just too difficult?

As many of you will know by now, Oil and Gas isn’t my field. In fact, before attending the conference, I had to google ‘upstream’ and ‘downstream’, in an attempt to get a better understanding of how it all worked! I generally leave the industry specific reporting to our Oil and Gas expert, Samar Whitticombe-Rassam. However, although my understanding of the specifics may be a little shaky, my understanding of the underlying themes that emerged from this important three day event, are slightly less so. If Iraq is seen as too challenging a place to offer a sustained Return on Investment for IOC’s, the core drivers of Iraq’s economy, how can this be combatted and reframed to attract and maintain relationships with stakeholders, both internally and internationally?

In 2008, following the economic crisis, there was a ‘demand shock’, i.e., people were not buying enough oil. There then came a few years which offered some respite, allowing Deputy Prime Minister HE Dr Rowsch Shaways to share Iraq’s 10.3% annual GDP growth with delegates at the 2013 World Islamic Economic Forum. Now however, the picture has changed again. We are living through a ‘supply shock’, which means there is a supply surplus and prices have shot downwards. With Iraq’s federal budget dependent on the ability to sell Oil at the best possible price, this has had catastrophic consequences.

16 Responses to Iraq Petroleum Conference 2015 : a New Kind of Dialogue