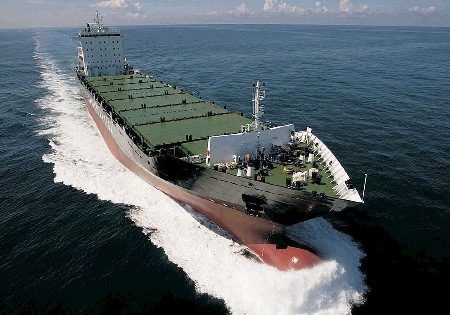 Sources at Ceyhan have told Reuters that there is insufficient oil in the Iraqi State Oil Marketing Organization (SOMO) tanks at the port to fill planned cargoes. Both BP and Spain's Cepsa have cancelled shipments, and no oil has gone to SOMO storage for the past ten days.

According to sources, this is a similar situation to last month, when speculation arose that the Erbil--Baghdad oil deal forged in November would collapse. The agreement stipulates that 550,000 barrels of oil from the Kurdish region is to go to SOMO in exchange for the full 17% of the national budget, which was previously withheld by former Prime Minister Maliki for months, leading to acute financial crisis in the Kurdish region.

Since then, both Baghdad and Erbil have disputed how much oil is going to SOMO. The oil price collapse has complicated the situation, and now both sides claim oil revenues are falling well short of budgetary requirements.

Blame for this shortfall has to date been laid at "technical problems" however some politicians in Baghdad and Erbil are firmly opposed to the deal. Key figures in both administrations still support November's compromise plan, in the face of stiff political opposition.