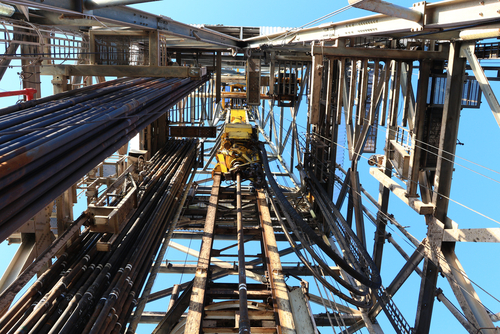 Gas Plus Khalakan, a 75%-owned subsidiary of New Age, is about to commence the development drilling of three wells for Phase 1 of the approved Field Development Plan for the Shewashan oil field in the Kurdistan Region of Iraq.

Phase 1 of the development includes the installation of an Early Production Facility and targets production of 10,000 barrels of oil per day in 2016.

The discovery well Shewashan-1, drilled in 2014 to a final depth of 3038m in the Cretaceous, produced light oil from reservoir zones in the Shiranish, Kometan and Qamchuga formations at a maximum rate of 2,850 bopd of 46° API oil.

The exploration well was put onto production for a period of 180 days, producing a total of 65,000 barrels of oil before increased water production required the well to be shut-in. The oil was sold into the domestic market and transported by road tanker to a nearby refinery by the buyer.

The Proved plus Probable (2P) Oil Reserves at Shewashan have been independently certified by DeGoyler and MacNaughton at 75 million barrels. GPK is the Operator of the Khalakan PSC with an 80% interest.

'Despite the current low oil price environment GPK is fully committed to the development of the Shewashan field reserves and to supporting the KRG as it becomes a significant oil producer on the world stage over the next few years.

"It is a world-class basin that remains a highly economic prospect for the company.'

5 Responses to Gas Plus Khalakan to Start drilling at Shewashan