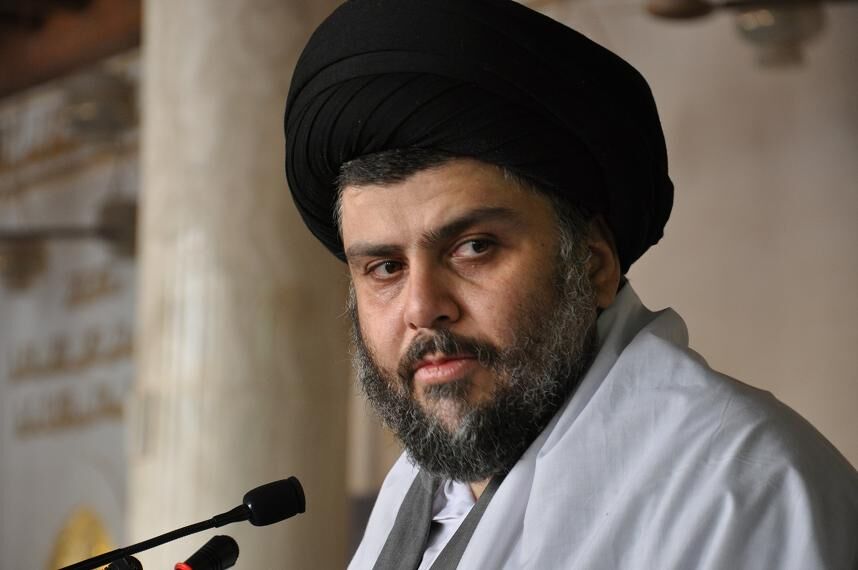 By Bob Tollast on 15th September 2015 in Security

Shi'a cleric Moqtada al Sadr has again challenged the media image of himself as a radical "firebrand" by demanding the release of the 17 Turkish construction workers kidnapped in early September.

The cleric has long had a reputation for violent anti government, anti-western and sectarian politics, after running the militias the Jaish al Mahdi, and more recently Saraya al Salaam. But he surprised observers earlier this year by condemning what he called militia abuses, demanding punishment for offences against civilians and calling for restraint.

His recent statement refers to workers taken captive by suspected Shi'a militants calling themselves the "Death Division." The Turkish hostages--originally thought to number 18 Turks until it was revealed the 18th captive was Kurdish Iraqi, were working on a construction site, building a sports stadium in Sadr City. The area has high unemployment and frequent terror attacks from ISIS.

As such, Turkish hostages there would have been particularly vulnerable, given that news stories have circulated alleging Turkish support for ISIS. In a statement, the cleric noted,

"In my name and the name of all lovers of peace and Islam, I demand their release no matter the political or financial motives or other conflicts, and regardless of who the kidnapper was."

This is the latest in a series of attempts by Shi'a politicians to increase law and order after a proliferation of militias fighting ISIS may have used the war as cover for criminal or political terror operations.

Moqtada al Sadr's announcement comes after the most senior holy figure in Iraq, Grand Ayatollah Ali al Sistani, also called for the release of the hostages.