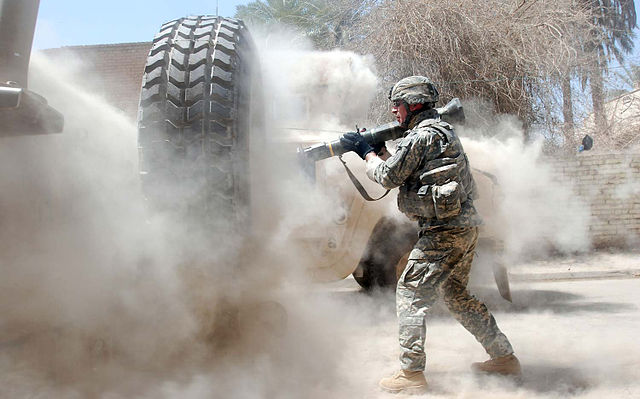 According to a report in Asharq al Awsat, later re-reported in Britain's Daily Mail and The Times of Israel, 160 US combat troops have been sent to the base of Al Assad in Anbar province.

Al Assad is a vast military complex in dangerous, contested territory west of Ramadi, and according to reports, the troops will be taking part in combat in the ongoing mission to recapture the city.

US advisers have been stationed at the base for some time, but combat troops (even in small number) would be a dramatic escalation.

Could this be true? As more incredible stories are confirmed in the region, from Russian forces going into Syria to Iran's President Rouhani again wishing Jews "Rosh Hashana," it seems possible.

What is more likely is that US forces may be sending in advisers to help call in air strikes or help with planning Iraqi army operations outside of the actual base--not combat in the traditional sense.

This is because the campaign to re-take Ramadi has stalled. Even though Obama authorised a Special Forces mission into Syria to capture a "high value" ISIS target, it is very unlikely that he would deploy US troops in combat, and certainly not without Congressional authorisation. If that happened, we could expect more than 160 troops deployed.

5 Responses to US Combat Troops in Iraq?