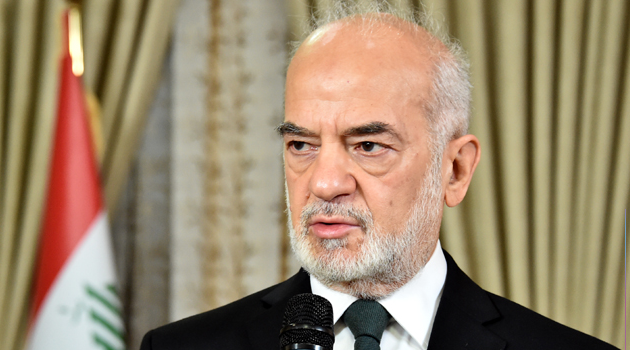 By Bob Tollast on 23rd December 2015 in Politics

Iraqi Foreign Minister and former PM Ibrahim al Jafaari (pictured) is on an official visit to Kuwait, and has heralded improving relations between the two countries.

In a meeting with his Kuwaiti counterpart Sheikh Sabah al Khaled, Jafaari noted increasing bilateral trade and a planned scheme where Iraq will supply gas to Kuwait. He noted that both nations were partners in the war on terrorism, while Sheikh Sabah al Khaled noted that previously unresolved issues between the two countries are now largely in the past.

This is probably a reference to compensation Iraq was paying to Kuwait for damage incurred in the 1991 invasion.

The Kuwaiti Sheikh also noted his support for Iraq on the issue of Turkish troops, saying the sovereignty of Iraq must be respected.