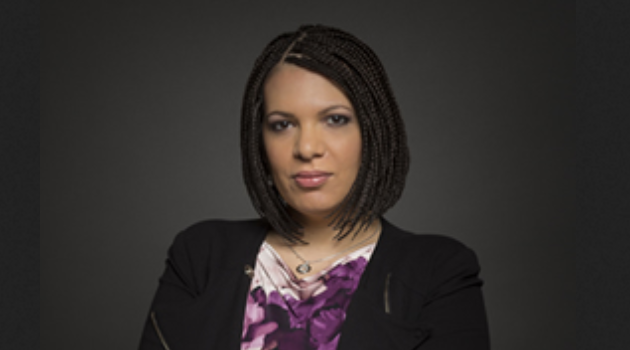 By Editor on 10th March 2016 in Politics, Security

The United Nations Special Rapporteur on minority issues, Rita Izsák-Ndiaye (pictured), has urged the Government of Iraq to take rapid and concrete steps to guarantee the future of some of the country’s most threatened and marginalized ethnic and religious groups who feel that their very existence in the country is threatened.

“Due to years of marginalization, conflict, ethnic and religious tensions, and recent terrorism, communities seem to have lost trust in each other and in the Government. This trust needs to be re-built in order to keep Iraq’s unique cultural heritage and diversity,” said the UN expert at the end of her first official visit* to the country from 27 February to 7 March 2016.

Ms. Izsák-Ndiaye visited Iraq in order to assess the situation of communities including the Baha’i, Christians, Faili Kurds, Kaka’i, Sabian Mandaeans, Shabak, Turkmen, Yezidis and Zoroastrians, who constitute minority or ‘component’ groups in the country. She visited Baghdad, Erbil and Dohuk, and their surroundings, including camps for internally displaced persons.

“While all communities have suffered in Iraq’s recent history and under the criminal brutality of ‘Daesh’ (ISIL), many smaller ethnic and religious groups have borne the brunt of violence and atrocities and thousands have been displaced from their homes. They feel vulnerable and abandoned and many are questioning their continued existence in the country,” she stated.