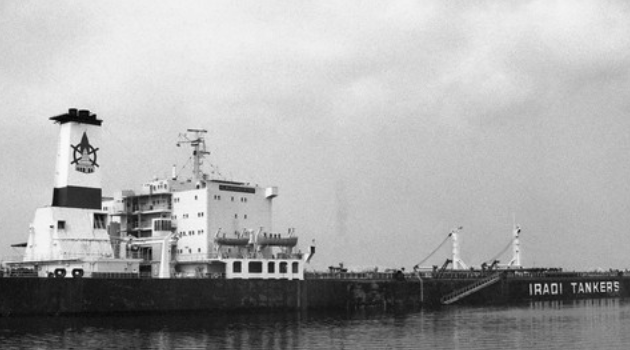 This is most likely why some Iraqi Kurdish commentators are suggesting that a recent closure of the Ceyhan pipeline, was due to the Turkish wanting to send a warning message to their Kurdish partners about the region’s increasing desire for independence from Baghdad and this potential further step in the direction of more economic independence.

As local news organisation Rudaw reported: “At least three major incidents have temporarily disrupted export of Kurdish oil through newly constructed pipelines to the Turkish port …The last incident which has completely halted the flow of oil to Ceyhan port, took place in mid February inside Turkish territory with Ankara blaming the Kurdistan Workers Party, or PKK, for the sabotage. The PKK, however, has categorically denied any involvement but the stoppage has cost Erbil millions of desperately needed dollars”.

The PKK originates from inside the Kurdish-majority parts of neighbouring Turkey and Turkey categorises it as a terrorist group.

The fact that Turkey took so long to repair what is basically an economic lifeline for Iraqi Kurdistan could also be a sign that the damage was political as well as physical. Marina Ottaway, a Kurdish expert at the Wilson Center, told Foreign Affairs magazine. “It’s not impossible that the Turks are sending a warning to Iraqi Kurdistan [about their desire for independence] saying, ‘you can only go so far before we yank your leash’.”

A senior official from the PUK spoke to NIQASH about the matter on condition of anonymity. “The Iraqi Kurdish have the right to establish relationships around oil with any country they want to,” the official said during a confidential meeting on the sides of the recent Sulaymaniyah Forum. “But that doesn’t mean it would end the relationship with Turkey. The Kurdish authorities respect that agreement.”

“Talks with Iran about a pipeline are only at the very beginning,” the official noted. “The two sides are still studying the details of any plan. However, there are certainly serious attempts by both sides to make this a reality in the future.”