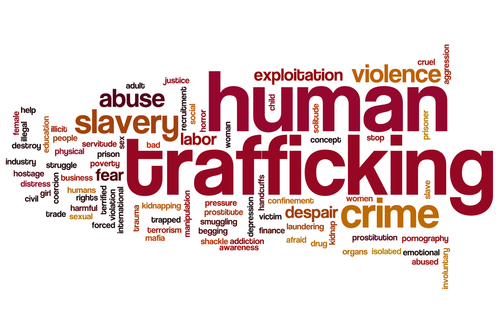 By Editor on 13th April 2016 in Employment, Security

An Iraqi couple have been arrested and charged with forcing an Indonesian woman to work in their California home for up to 18 hours a day without pay.

The victim was rescued from the home after providing a note to a visiting nurse, asking for help.

The charges include allegations that Majeed and Abbas benefitted through a scheme intended to cause the victim to believe that she would suffer physical restraint if she did not perform labor and services. Majeed and Abbas are also alleged to have concealed the victim’s passport in order to prevent and restrict her liberty to move and travel, and to maintain her labor and services.

The victim reported that she was previously held at a home belonging to relatives of Abbas in Dubai, United Arab Emirates. In Dubai, the victim was allegedly required to provide domestic services for 20 hours a day, every day, for five years. The victim was not paid a salary, and was directed to travel to the United States and work at the home of Majeed and Abbas.

The complaint further alleges that the victim traveled to El Cajon with Majeed in November 2015, and thereafter was required to provide domestic services, including cleaning and laundry, for the entire household, for 16-18 hours every day of the week. The victim reported that she received no days off and was not paid for her services. The victim also reported that she speaks no English, had no money, and was not allowed to leave, except to throw away the family’s trash.

4 Responses to Iraqi Couple on Slavery Charges in US