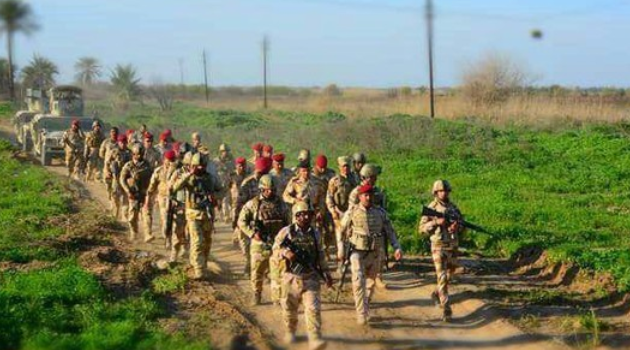 Elements of three Iraqi army divisions have cut off Fallujah, bolstered by Ministry of Interior forces and Hashd al Shaabi paramilitaries. According to The Daily Beast, there is new urgency to move into the center of the town, which is a short drive from Baghdad, following a wave of bombings targeting civilians in the capital.

According to the report, some US officials do not believe there are significant car bomb factories in Fallujah and that the battle could distract from the assault on Mosul. Meanwhile, various reports have emerged of horrendous living conditions within the city, with people starving and increasing tension with the ISIS occupiers.

Not mentioned in The Daily Beast article (and possibly critical for the battle) is the fact that some members of the Sunni Albu Issa tribe are fighting alongside the government near the city.

4 Responses to Before Mosul, a Fourth Battle of Fallujah?