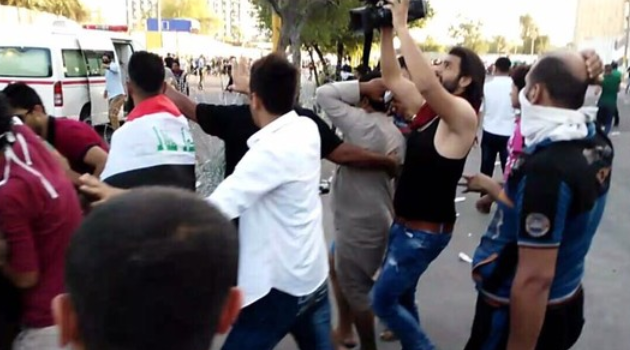 Media advocacy organisations have been expressing concerns about restrictions on media freedoms in Iraq since the beginning of the year – they have the feeling that the Iraqi government is putting more pressure on local journalists again.

In March 2016, the government closed the offices of Al Baghdadia, a channel well known for its critical position on politics and politicians and in April, the government banned the Qatar-based channel, Al Jazeera, from working in Baghdad. During the same month, the government’s Communications and Media Commission suspended the broadcasting of a political satire show, the Al Bashir Show. However the satire was able to continue broadcasting by running on the German channel, Deutsche Welle.

Additionally journalists and other media professionals have continued to be targeted. A reporter and cameraman working for Al Sharqiya channel in Diyala were killed by unidentified gunmen in January 2017 and in general, journalists continue to come under threat from officials’ security staff and extremists.

The annual press freedom ranking compiled by international media advocacy organization, Reporters Without Borders, seemed to confirm this. Iraq slipped from 156th out of 180 countries, to 158th on the list in 2016.