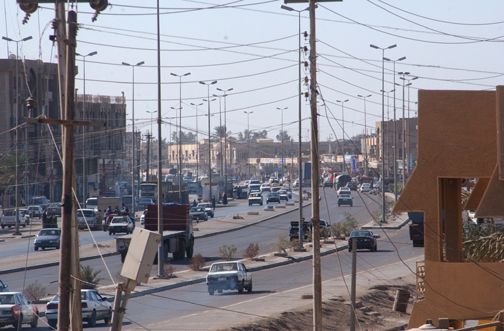 For instance, Salahuddin province Deputy Gov. Amar Hikmat complained May 29 about international organizations' and the government’s failure to fulfill their financial promises to provide support for reconstruction projects in Salahuddin province, most of which was liberated in March 2015.

Third, the Salafi jihadi ideology must be confronted through the support for moderate clerics in the city, such as the head of the Sunni Endowment Department, Sheikh Abdul Latif Al-Hamim, who enjoys relative popularity in Anbar province. It is worth mentioning that Sufism has a historical presence in the city and may be a peaceful alternative for radicalism. On May 30, Abdul Latif al-Hamim met the imams of Fallujah, demanding that they “confront the radical ideology of IS and promote moderate Islam.”

Even though the liberation of the city will be accomplished quickly, preserving this achievement will not be fast.