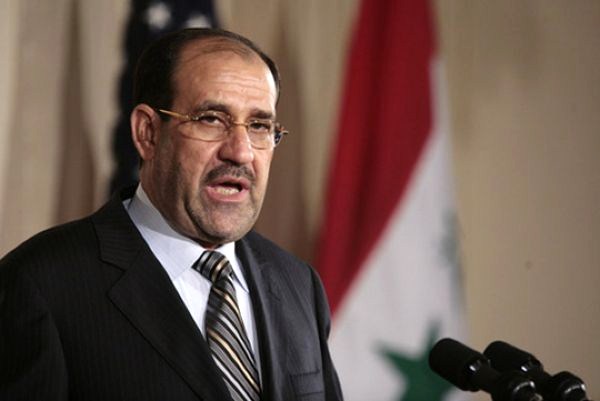 “Maliki's and other people’s visits won't create divisions in Kurdistan,” Pira said. He remarked that the discord among Kurdish parties was the result of internal Kurdish disputes over power-sharing, including the posts of KRG president and parliament speaker. Gorran has led efforts to reduce Massoud Barzani's powers or, alternatively, remove him from the presidency, which triggered the KDP illegally preventing Speaker Yousif Mohammed, a Gorran member, from entering Erbil.

Whether Maliki can regain the coveted office of prime minister is unclear at this point, as he not only has strained relations with large segments of Iraq's Kurdish and Sunni communities, but also seems to have a serious popularity deficit among Shiites as well. He has been a constant subject of popular anti-corruption protests, as his government was viewed as corrupt and incompetent by many Iraqis. It also remains to be seen whether the meetings between Maliki and PUK-Gorran leaders will lead to joint efforts in the Iraqi parliament in the coming months.

The PUK's Pira said his party and Gorran are committed to preserving Kurdish unity in the face of challenges emanating from Baghdad. When Abadi tried to remove Kurdish ministers from the government in March, the Kurdish parties, despite their profound internal disputes, put up a unified act in opposing the move.