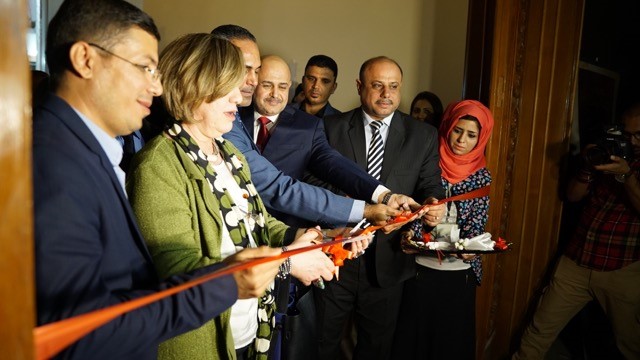 By Editor on 7th October 2016 in Iraq Education and Training News, Iraq Public Works News, Leisure and Tourism in Iraq

A new museum celebrating the rich cultural heritage of southern Iraq has opened its first gallery at a ceremony in Basrah.

The gallery, which displays artefacts from the Hellenistic period (c. 300 BC) through to the present, represents the first major milestone in an eight-year project involving the Iraq Ministry of Culture, the State Board of Antiquities and Friends of Basrah Museum, a UK-based charity which was set up in 2010 to provide financial, project management and curatorial support to the museum.

The new Basrah Museum is housed in the former Lakeside Palace in a park by the Shatt Al Arab. It will be a major cultural resource, not only for the city of Basrah but also for Southern Iraq and the wider region.

Galleries will focus on the area’s archaeology and history from prehistory down to the development of Basrah as a major trading port (from which Sinbad the Sailor is said to have set sail), renowned as a centre of scholarship, education, poetry and music.

"This is a great day for Iraq’s cultural heritage," said Minister of Culture Faryad Raundozi. "It is an important example of how the international community can work with Iraqi experts and institutions to improve the way we conserve, celebrate and protect our past."

Chairman of the State Board of Antiquities and Heritage Qais Rasheed said:

"We are delighted that Basrah now has a museum which can properly tell the story of this great city’s past. We will continue to add more artefacts to the exhibition and to build our collaboration with international organisations to better understand the region’s archaeological sites and to improve the training and support for researchers and students".

"This is a very special day for us. It couldn’t have come about without the support of a great number of people – especially the Friends of Basrah Museum and their principal funders BP. I also want to acknowledge the dedication of colleagues in Baghdad and Basrah, which means we’re able to display many exhibits in public for the first time in years."

"The Basrah Museum reminds us of the depth of the history of Iraq, and the great achievements of its people. It is also an example of what the UK and Iraq can achieve when they work together – so much time and energy has been put in by the Friends of Basrah Museum to reach this stage. My team and I look forward to visiting over the coming weeks, to see its use as a cultural and educational centre."

Sir Terence Clark Chairman of the Trustees of the FOBM, said:

"This is the culmination of years of quiet persistence on the part of the Trustees and the Museum staff. All of us at FOBM recognise the global importance of Iraq’s cultural heritage and have been determined to do what we can to support those in Iraq who are working to see it properly managed."

BP was the principal donor to the project, with a grant of $500,000. Michael Townshend, BP Middle East’s Regional President, said:

“In every region in which BP operates we look to support and protect the local culture and heritage. When we were approached to support the establishment of this new museum for Basrah, we wanted to help. We are glad that the people of Basrah will now have a museum which celebrates their rich cultural history.”

The opening is followed by a two-day conference at the museum, organised by the British Institute for the Study of Iraq. After that, work will continue on the refurbishment of the rest of the museum.

It is hoped that it will set a standard for the whole country, with facilities for school parties and contents tied to the Iraqi national curriculum. New educational programmes, supported by the British Council, will be introduced in October to local schoolchildren. 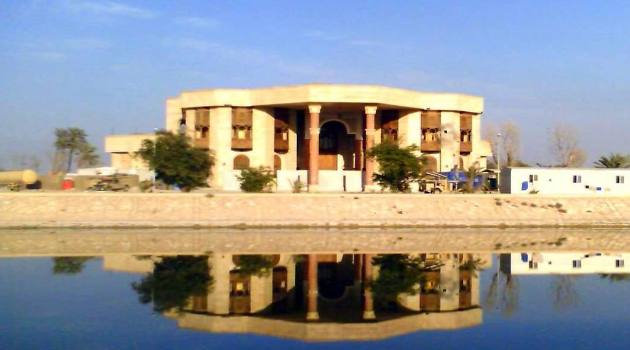