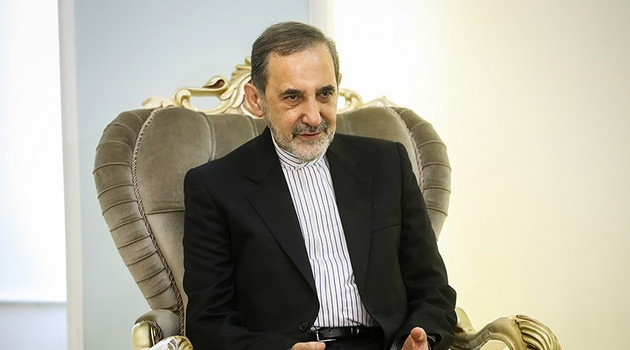 By Editor on 16th November 2016 in Politics, Security

Iran’s positive response to the Iraqi government’s request for help in the fight against terrorism is justified by the close and brotherly relations between the two neighbors, which exchange millions of pilgrims every year, Velayati said at a meeting with Hervé Morin, president of France’s Normandy region, held in Tehran on Tuesday.

Iran puts emphasis on efforts to protect the territorial integrity of Iraq, he stressed, noting that the Daesh (ISIL) terrorist group would have conquered Baghdad without Iran’s help for Iraq.

Dismissing foreign plots, including US schemes, to rip Iraq apart and create new fragments in the Arab country, Velayati underscored, “We totally disagree on this issue and will stand against such harmful measures for the region.”

One of the main reasons for the presence of Iranian military advisers in Iraq is to prevent its disintegration and to fight off terrorists, he went on to say.

Iran and Iraq have enjoyed growing ties ever since the overthrow of the former Iraqi dictator, Saddam Hussein, during the 2003 US invasion of the Muslim country.

Iran, a close ally of Iraq, has been also supporting the Arab nation in the fight against Daesh after the terrorist group invaded Iraq in summer 2014.