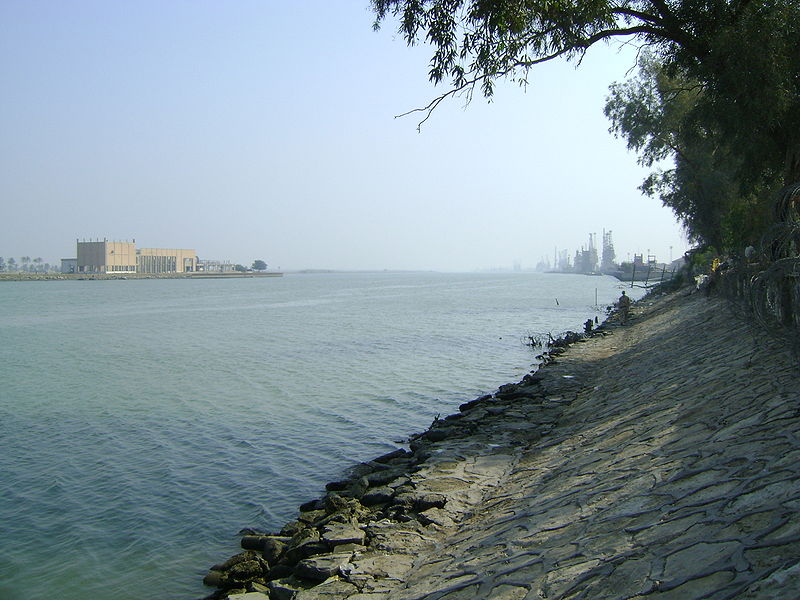 By Editor on 24th March 2017 in Iraq Oil & Gas News, Leisure and Tourism in Iraq

The 38-acre water city will included a waterpark, a leisure resort for families, and an aquarium. There will also be a zoo over 52 acres, a closed football stadium, Olympic swimming pool, sports and entertainment facilities, and restaurants.

The Minister has also ordered other projects in the Basra area, including the rehabilitation of the Ashar River, the restoration of an ancient clock in Basra, and the building of a model school.

One Response to New Tourism Facility on Shatt al Arab