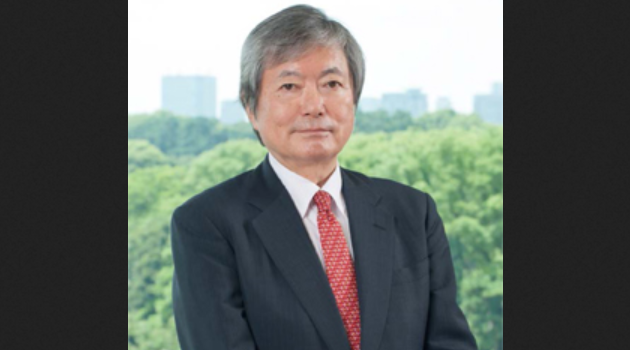 The consortium will support an Iraqi government power project with a cofinancing deal is worth 53 billion yen ($480 million). The deal includes purchasing power-related equipment from Japanese companies.

JBIC, formerly known as the Export-Import Bank of Japan, stopped all fresh lending to Iraq in 1986 due to the Iran-Iraq War.