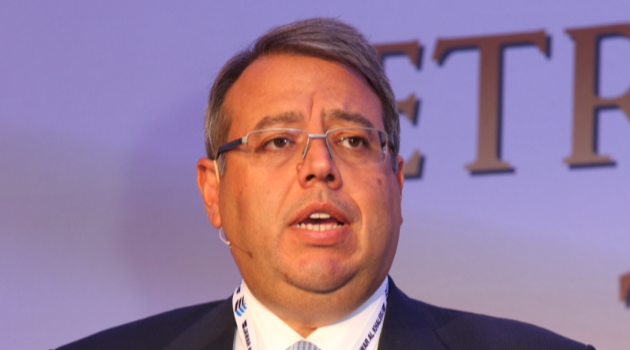 Nawar Abdulhadi: What is your main interest at the Iraq Petroleum Conference?

Gati Saadi Al-Jebouri: My aim is to highlight LUKOIL’s recent achievements in Iraq to the participants, to exchange views with my colleagues and representatives of the Iraqi state authorities on the most urgent issues in the development of the oil and gas industry in Iraq.

Nawar Abdulhadi: What is the outlook for Iraq as a global player in Oil & Gas?

Gati Saadi Al-Jebouri: Iraq has very good chances to become one of the leaders of the oil and gas industry of the 21st century. Our estimates suggest that the worldwide demand for liquid hydrocarbons will grow, especially in Asia and the Middle East. Iraq has apparent competitive advantages, such as huge hydrocarbon reserves, low cost of production, proximity of major oilfields to the export terminals. To unlock Iraq’s potential as a leading global oil and gas player, it’s essential to achieve internal political stability, as well as to reduce security risks, diversify the Iraqi economy, improve terms and conditions of E&P contracts, and develop the internal energy market. I strongly believe that the Iraqi authorities will do their best to turn it into reality.

Mr Gati Saadi Al-Jebouri will be speaking at Iraq Petroleum on 23rd May 2017 during Session 2: Iraq’s Oil & Gas Operators: the Value of Partnerships in Developing Energy for Iraq’s Future Generations.