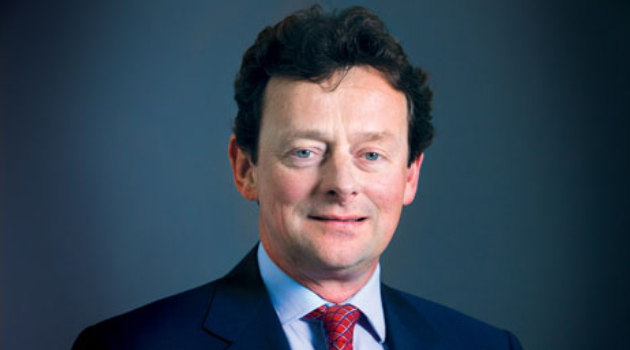 Payments have continued into 2017, and in the year to date the Kurdistan Regional Government has made gross payments of $316 million relating to oil sales and receivable recovery from Tawke and Taq Taq, of which $122 million is net to Genel.

The economic situation in the Kurdistan Region of Iraq continues to improve. Stable exports are generating significant revenue, and the success of government cost-cutting programmes has moved the KRG towards fiscal breakeven.

We expect to continue receiving payments for exports throughout the year, and are working with the KRG to accelerate the recovery of the receivable for past oil sales.

Ongoing clarity over payments, amongst other factors, gave us the confidence to repurchase $252.8 million nominal of our bonds in April 2017. The bonds were repurchased at a 14% discount to par.

The Company is in the process of cancelling all Bonds repurchased, including the $55.4 million repurchased in 2016. Following the buy back, externally held debt now stands at $421.8 million. This has reduced interest outflow from c.$55 million per annum to c.$32 million per annum.

There are just under two years until our bonds mature in May 2019 and the payment evolution, coupled with progress on the accelerated recovery of the KRG receivable and progress on the gas business, will influence our approach to refinancing.