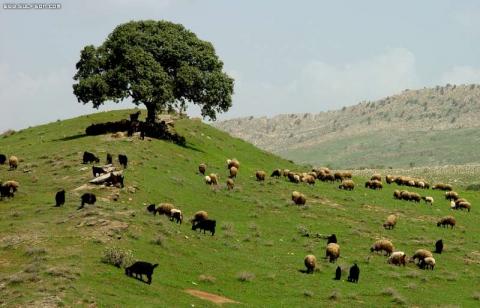 By Fazel Hawramy for Al-Monitor. Any opinions expressed are those of the author, and do not necessarily reflect the views of Iran Business News.

Iran and the Kurdistan Regional Government (KRG) have become entangled in a war of words as the referendum on Iraqi Kurdistan’s independence nears. Both sides are now making veiled threats, which — if they materialize — could have serious consequences on stability in the region.

The Iranians, whether under the shah or the Islamic Republic, have worked hand in glove with the Kurds to undermine the Iraqi central government’s authority and thus should not be expected to be adamant about preserving the authority of the state at any cost.

Yet, according to Nazim Dabagh, the KRG representative in Iran, the situation right now is tense. Dabagh, who accompanied a delegation from his party, the Patriotic Union of Kurdistan (PUK), in meetings July 17 with Iranian officials, told Al-Monitor, “The Iranians say, 'We are for the territorial integrity of Iraq and we will do everything to preserve it.'"

Dabagh is well-versed in Iranian politics, having served as a Kurdish representative in Tehran for most of the last four decades. "I personally think that holding the referendum without the approval of Baghdad and the neighboring countries, without a doubt, will cause problems." When pushed on what kind of problems Iran could cause, Dabagh — who was speaking via telephone from Tehran — did not elaborate.

Another source familiar with the content of the PUK meetings in Tehran who does not want to be identified told Al-Monitor that the Iranians were angry about the referendum and reminded the Kurds about their deep mutual ties and how Iran had assisted the Kurds at critical junctures since 1975, and in recent years, having been the first country to shore up their defenses against the Islamic State in August 2014.

“As long as you halt the referendum, we will do everything for you within Iraq; we’ll help you implement Article 140 [of the Iraqi Constitution on disputed territories and Kirkuk] and press Baghdad to reinstate your share of the [Iraqi central government’s] budget," said a top Iranian official according to the source familiar with the meetings. "However, if you go ahead with the referendum, we will do whatever necessary to stop it — things that you cannot even imagine," warned the Iranian official, reportedly dressing down the PUK delegation.