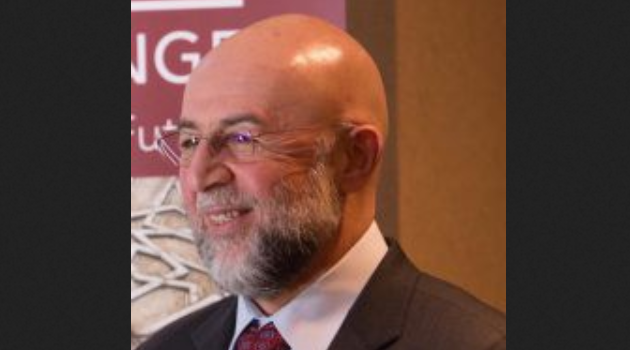 Ahead of the Basra Oil, Gas & Infrastructure Conference taking place on the 30-31 October in Beirut, we caught up with one of the speakers, Ahmed Tabaqchali the CIO of AFC Iraq Fund on the importance of Iraq, the economy and what to look forward to at the event.

Q. Why Iraq is such an important market in the Middle East?

A. The size and quality of Iraq’s hydrocarbon wealth would alone make the country one of the most significant markets in the region. As a consequence of over 35 years of conflict, much of Iraq has not seen any meaningful exploration and thus the potential for significant discoveries is exciting. The rebuilding of its hydrocarbon industry since 2003 has a long way to go, and as such there are enormous opportunities for upgrading the sector across the whole spectrum.

Q. What are the positive implications for the economy and for Basra for the new era of reconstructing Iraq?

A. The reconstruction process will have far reaching implications for the overall economy and Basra in particular with the potential that the associated economic activities to contribute to the development of a diversified economy. The short term effect impact on the economy would be to add fuel to the expansionary economic effects produced by the reversal of the negative forces, i.e. escalating costs of war & collapsing oil prices, that crushed the economy over the last 3 years.

Q. While the Iraqi economy is driven by the state, how do you assess Basra province role as Iraq’s economic capital in driving multiple industries?

A. Arguably, the state’s domination of the economy has stifled the development of both the private sector and regional development in the country. Basra can and should play a leading role in reigniting economic growth given its position as the economic powerhouse of the country. Its rich history & traditions coupled with its mineral & human wealth are significant assets that would allow it to assume this leading role.

Q. How do you at Asia Frontier Capital assess Basra’s role?

A. Personally, Basra has a special place in my heart as it is the burial site of my grandmother since the 1940’s when my grandfather was the governor of Basra, and so I have a bias for the province and its people. It’s worth repeating that its  rich history & traditions coupled with its mineral & human wealth give it an outsized role in Iraq’s future.

Q. What is the role of AFC in Iraq in enhancing projects performance and driving growth?

Q. What is your main interest at the Conference? And what are you going to discuss at the Basra Oil, Gas & Infrastructure 2017 Conference in Beirut 30-31st of October?

A. The conference provides an opportunity to meet the players and participants in potentially one of the most dynamic drivers of Iraq’s economy through Basra’s industries spanning oil, gas, power, petrochemicals, infrastructure, construction, transport and logistics. I am hoping to discuss the role and challenges of the private sector in the reconstruction process. Specifically, to explore the role that institutional investors can play as shareholders in infrastructure projects both as an additional source of financing and as contributors to long-term stability as anchor investors.